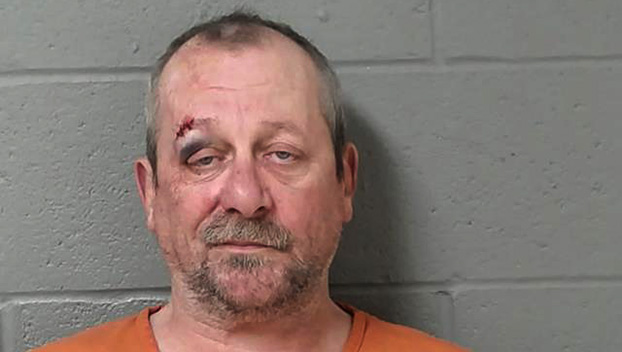 CASSOPOLIS — A Dowagiac man was sentenced to more than a year in jail after a 2020 incident.

Hoese must pay a total of $2,048 in fines and costs. All the sentences are concurrent.

The incident occurred Nov. 30, 2020, in Dowagiac where he obstructed traffic after an argument with a neighbor. He then resisted police, kicked one officer in the groin, and then started punching people at the hospital and at the jail.

Judge Herman noted that Hoese absconded from a probation sentence in Ohio and has also failed to appear for a criminal case in Berrien County. He also failed to appear earlier last year for the Cass County case. “You don’t think you have to cooperate with police or the courts, you just don’t show up,” he said.

“Since rehabilitation doesn’t seem to be anything you care to pursue, I think we need to focus on punishment and the protection of society,” the judge said. “I have concerns that you absconded twice. You need to know there are consequences to your actions. Also when you kick a police officer and try to injure him, the court takes it seriously.”