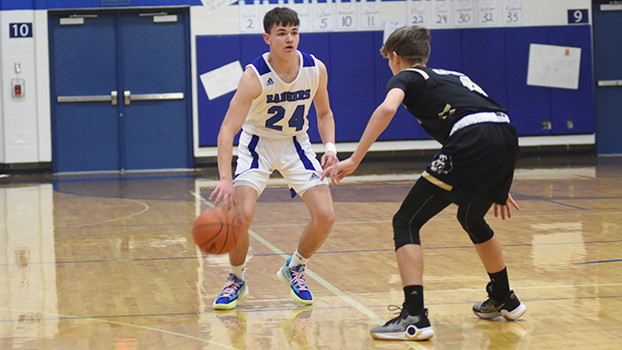 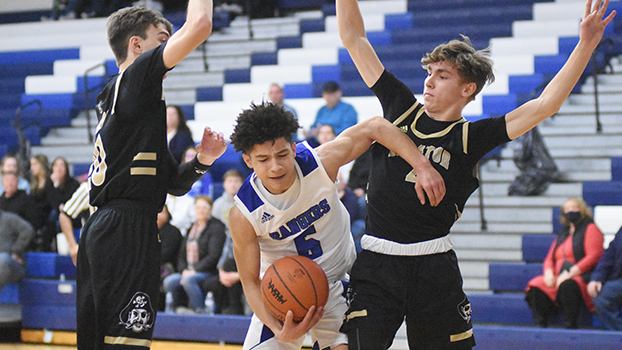 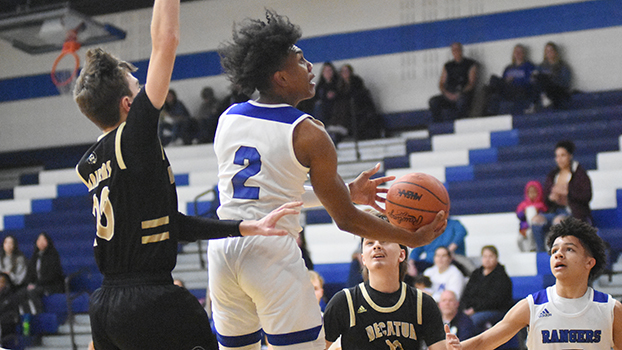 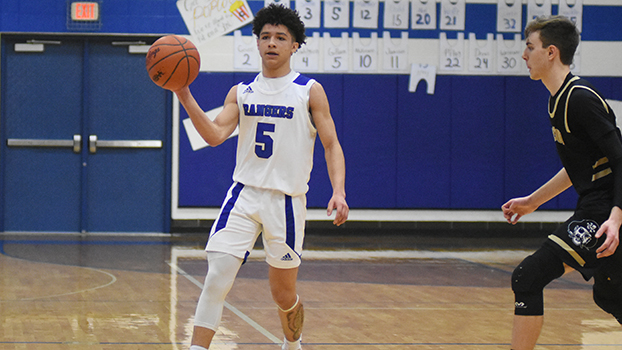 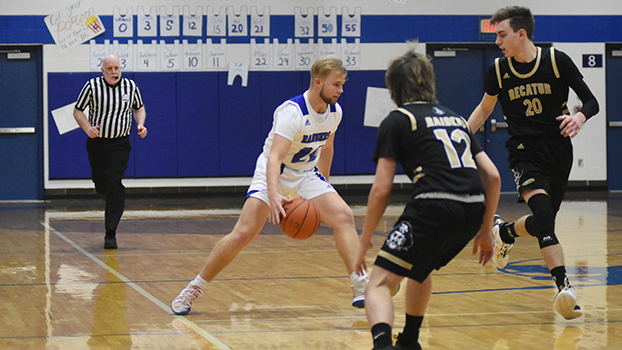 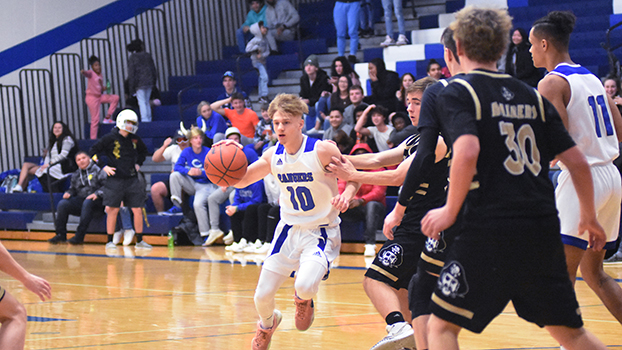 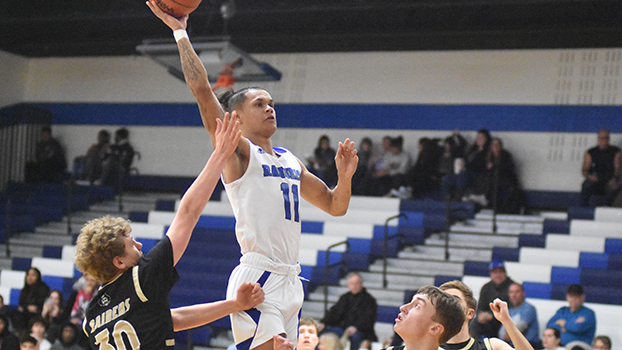 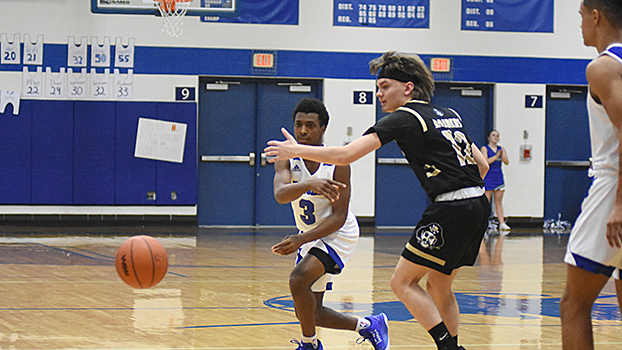 The Rangers (9-4, 9-2 Southwest 10) scored nearly all the points they needed in the first quarter when they exploded for 25 points after trailing the Raiders 4-0 to begin the game.

In the second quarter, Cassopolis pumped in 20 more points to take a 45-18 halftime advantage.

Things did not get any better for Decatur, which lost Coach Rick Athey to an ejection after he was hit with two technical in the first quarter, as it only scored seven points in the third quarter while giving up 19.

The Rangers led 64-25 heading to the final quarter, which was played almost in entirely with a running clock.

Five Cassopolis players reached double figures, led by Davion Goins, who had one of three Ranger dunks in the contest. Goins had 15 points, while Logan Pflug added 14 and Daishean Jamison, who had the other two dunks, finished with 12. Daeton Gillam and Reggie Hart scored 11 and 10 points, respectively.

Cassopolis is back in action Friday night as it hosts Bangor in a Southwest 10 contest.

The Eddies won their second straight and seventh out of its last nine games, as it defeated host Plainwell 63-42 in non-divisional Wolverine Conference play Tuesday night.

The Eddies increased their advantage to 53-36, heading into the final quarter, where they only gave up six points for the Trojans.

Jake Moore led a balanced Edwardsburg attack with a game-high 20 points, while Luke Stowasser finished with 19 and Jacob Pergura 10.

The visiting Vikings won back-to-back games for the first time this season as they edged Vicksburg 53-51 in a non-divisional Wolverine Conference contest Tuesday night.

Both teams found their scoring touch in the final eight minutes as they combined for 40 points. The Vikings got the better of Vicksburg 21-19 to pick up the victory.

The Vikings remain on the road Friday night as they head to Dowagiac for a Wolverine Conference South Division clash. This is the second meeting between the two teams in 12 days.