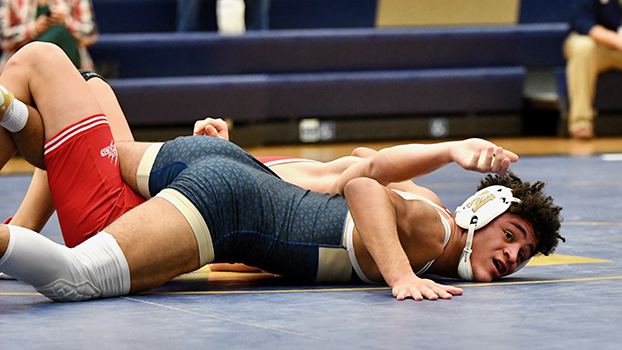 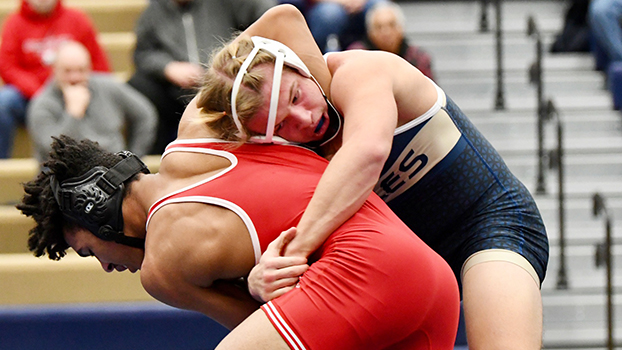 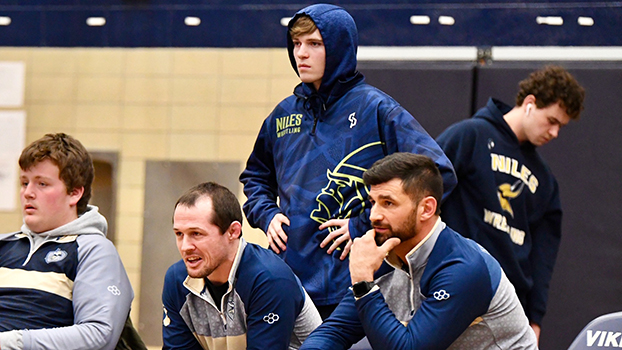 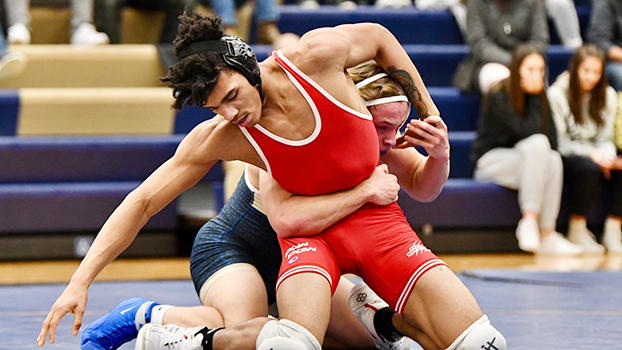 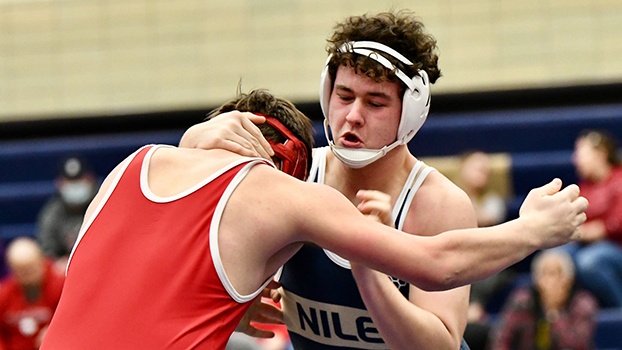 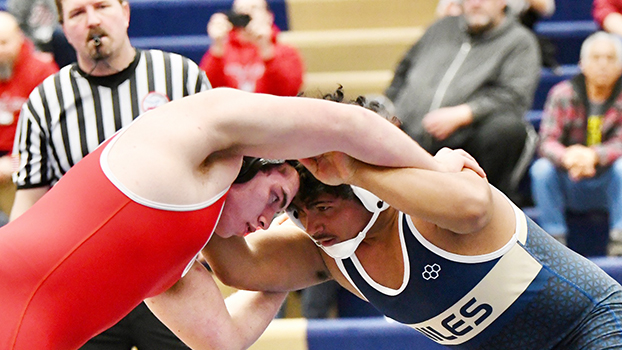 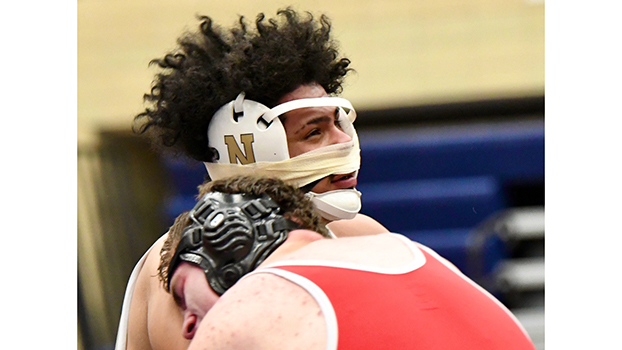 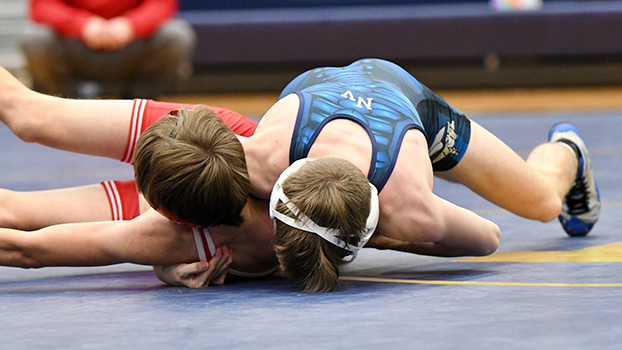 The Vikings dropped to 3-6 in conference matches with a 72-10 loss to the Red Wolves.

The Bobcats got the better of the Rams in the battle for first place Wednesday night.

South Haven had just one victory on the mat against the Bobcats. The rest of their points came off of forfeits.

Brandywine will head to St. Joseph Saturday for the Greater Berrien County Meet. Wrestling is scheduled to begin at 10 a.m.

The Chieftains (4-5 Wolverine) were defeated by the host Bulldogs 42-36. Dowagiac gained a split with a 60-18 win over Allegan.