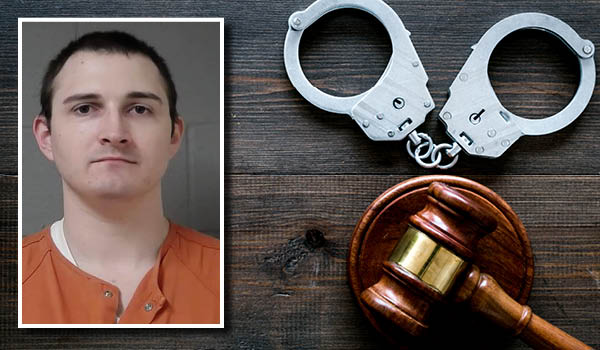 CASSOPOLIS — In Cass County Court Friday, a Marcellus man was given a year in the county jail.

Jason Baker, 29, of East Dibble Street in Marcellus, pleaded guilty to assault with a dangerous weapon and was sentenced to 365 days in jail with credit for 145 days served. He must pay $2,108 in fines and costs and forfeit his weapon.

The incident occurred June 21, 2019, in Marcellus. Baker also faces a probation violation in St. Joseph County, Michigan. In the Cass County case, he shot his stepbrother, who still has to walk with crutches after an argument.

“You said it was an accident, but it shows that alcohol and guns don’t mix,” the judge said. “He is still not able to walk without crutches, and he wants no contact with you.”