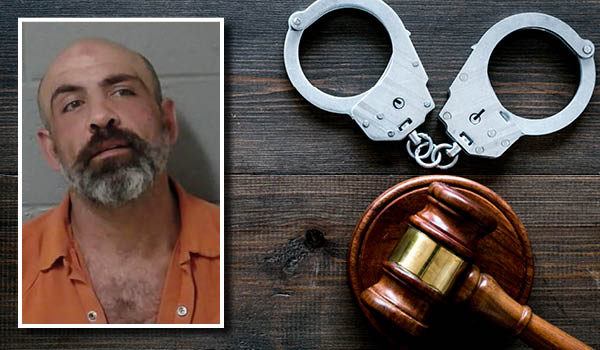 CASSOPOLIS – A South Haven man who broke repeatedly into his ex-girlfriend’s Dowagiac apartment is headed to prison after being sentenced Friday in Cass County Circuit Court.

He has credit for 92 days already served and must pay $3,004 in fines and costs.

The incidents occurred March 23, May 1 and June 29, 2021, at an apartment at Vineyard Place in Dowagiac.

Cass County Circuit Judge Mark Herman noted that Machado continued to break into the apartment even after the victim obtained a personal protection order against him. Machado assaulted the victim’s son on two of the occasions and assaulted the victim the last time. He had been drinking heavily and fled from police at that time.

Machado, a football coach, told the judge that he tells his players that they are only one decision away from impacting their lives and that he wished he could take his actions back. “I’ve never been at a lower point in my life, I want to make sure this doesn’t happen again,” he said.

“He had a job and was coaching football and he started using alcohol and cocaine and then was in a toxic relationship which resulted in him ending up in jail,” defense attorney Robert Kardatzke said.

“These are three very serious and concerning events,” Assistant Prosecutor Thomas Hubbert said. “He broke into this woman’s home while children were there three times. Everyone who lived there was afraid.” 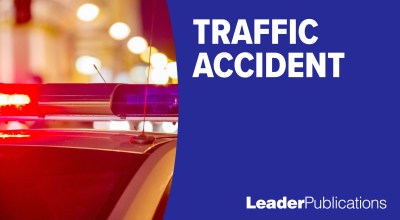