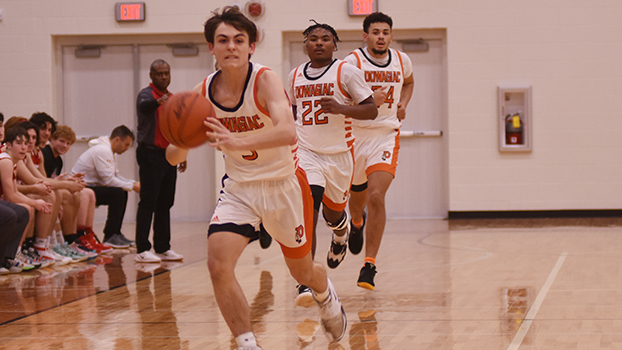 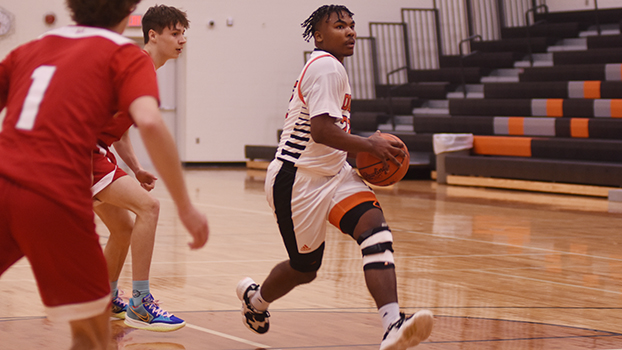 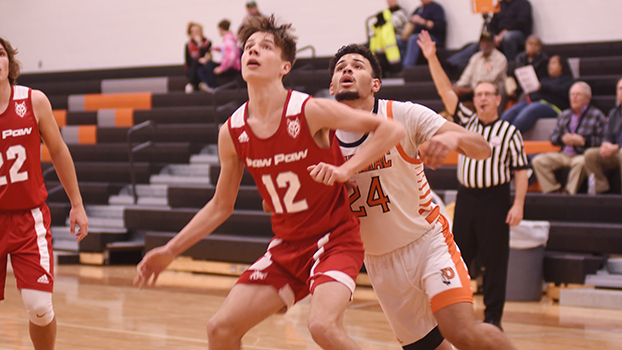 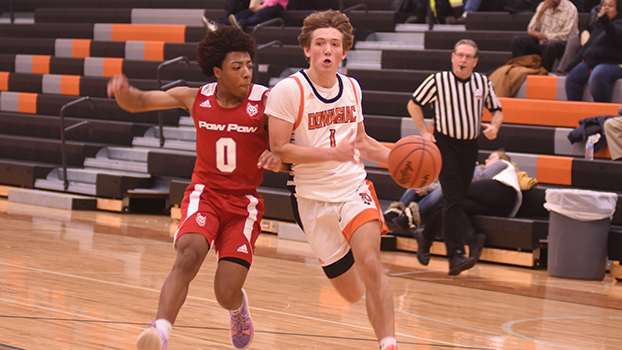 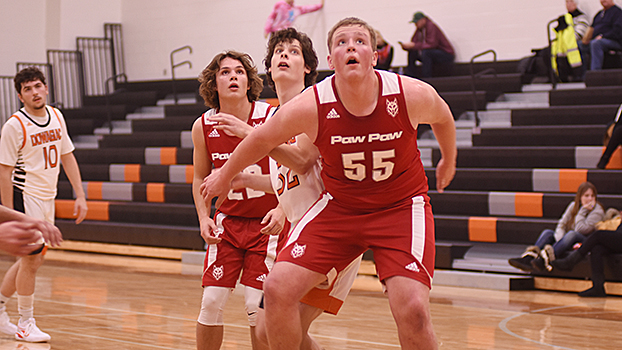 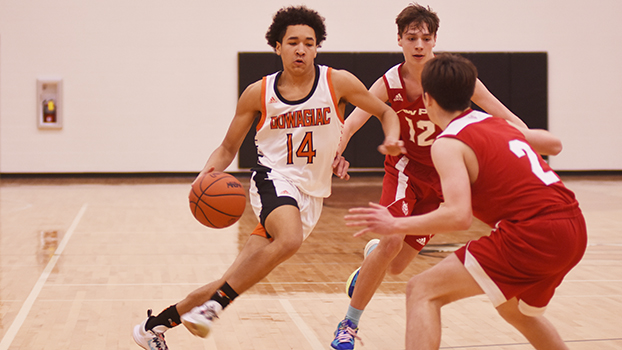 The Chieftains improved to 5-4 overall with the win over the Red Wolves, who dropped to 0-11 on the season.

Dowagiac showed quickly that it was not about to have the same type of shooting performance it turned in against the Wildcats in the opening quarter when it scored 16 points.

Leading by seven heading into the second quarter, the Chieftains poured in 20 points to open up a 36-21 lead over Paw Paw at the intermission.

“We were able to get it clicking a little bit tonight offensively,” said Dowagiac coach Danum Hunt. “Which was good because last game we were never able to get into a rhythm. Defensively, we did well in spurts.”

Hunt said his team missed a lot of assignments through the contest, but played well at times on the defensive end, which helped the offense get into a flow.

“With the tempo that we play, it was just overwhelming for Paw Paw,” he said. “Consistency is kind of the burr in our heal right now. We have got to become consistent.”

Paw Paw could not keep pace with the Chieftains in the second half as Dowagiac outscored it 34-22 to turn the game into a rout.

Cole Weller, who was held scoreless against Three Rivers, led all scorers with 23 points for the Chieftains, who also got 17 points from Henry Weller and 11 points from Keshawn Russell.

“Keshawn, we have been looking for production out of him, and tonight, he stepped up,” Hunt said.

Dowagiac returns to Wolverine Conference South Division action Friday night as it heads to Sturgis looking for some revenge for a 52-36 loss to the Trojans in December. Hunt said his team has been chomping at the bit to get another shot at Sturgis.