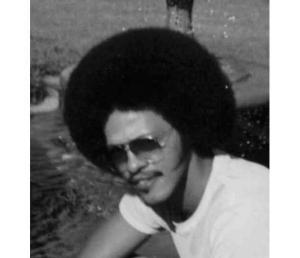 His life began March 25, 1947, in Cassopolis, Michigan, the oldest of four children born to Stanley and DeVere (Dungey) Stewart.

Alan was a lifelong resident of Cassopolis. He enjoyed fishing, mushroom hunting, and spending time with family. He had a good sense of humor and liked to keep his friends and family laughing. Alan had a good heart and would give the shirt off of his back to those in need. He had taken in numerous stray cats he wanted to make sure were taken care of. He fed and loved them daily.

He was preceded in death by his parents; one nephew, Cobry Markiez Stewart; and one niece, Kyra Laine Stewart.

Alan’s family would like to give sincere gratitude to Alan’s boss, Stacy. She went above and beyond helping Alan during tough times and will always be considered family.

The family prefers contributions in memory of Alan be made to Cass County Animal Control, 362 M62, Cassopolis, Michigan, 49031.