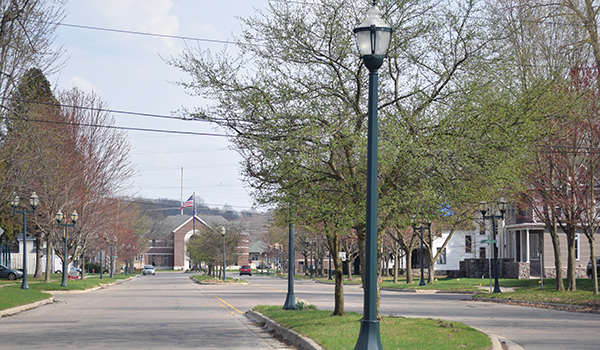 DOWAGIAC — Applicants who wish to apply for government funds for home improvements will now potentially have access to additional funds.

At its first meeting of the year on Monday, the Dowagiac City Council adopted a resolution authorizing modification to its Housing Incentive Plan, which will allow it to coordinate with the administration of the Neighborhood Enhancement Program.

The Housing Incentive Program incentivizes residents to make improvements to their homes and has been funded with $10,000 every year for about 20 years, according to City Manager Kevin Anderson. The program is available to all owners of one-two family residential dwellings, and its funds are used for exterior improvements with a maximum of $750 awarded per project.

“While the intention behind smaller grant amounts was to serve more residents, we are beginning to question if the impact of these grants is as great as it could be on our neighborhoods,” Anderson said in a memo to city council members.

According to Anderson, combining it with the NEP will allow for larger projects to be completed with available funds.

“This is a way to be a little more efficient, but then also have more money to go toward this Neighborhood Enhancement Program,” Anderson said. “The reason it’s important is occasionally we will get a project – let’s say it’s a roofing project that might be $10,000 – and the NEP can only fund the project for [$7,499]. So, sometimes we’re not able to help somebody get a project done.”

The resolution adopted Monday increases the Housing Incentive Funds limit to $7,499 also, and allows for those funds to supplement the rest of a large project for qualifying applicants. According to Anderson, the criteria for applying to receive the Housing Incentive Program and NEP money will not change.

“We would not want anyone not to apply because of revisions to the program,” Anderson said. “It just gives more options.”

More information on these programs, as well as application forms and qualification requirements, can be found at cityofdowagiac.com.

In other business, council approved an ordinance separating the water supply and sewage disposal system. Historically, the city has combined the water and sewer utilities for the purpose of issuing debt in either of the utilities, according to Anderson.

“The utilities have long been operated as completely separate financial entities,” Anderson said in a memo to council. “Both stand on their own financially, and neither relies on the other for debt payments or debt coverage requirements. Since we are about to enter into bonds with the USDA for major work at the sewer plant and the collection system, our bond counsel is recommending we take the step of separating the one remaining combined revenue bond. This separation will simplify the USDA bonds and set a clear path for separate debt for each utilities in the future.”

The council also appointed Patricia Hallowell and Vickie Gross to the Dial-A-Ride Transit Local Advisory Board. 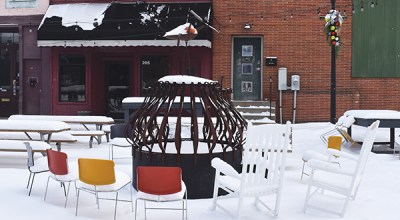