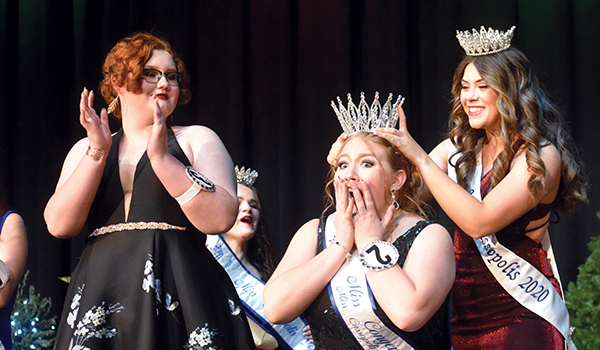 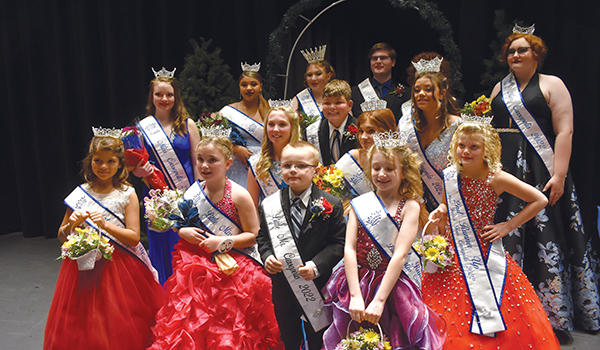 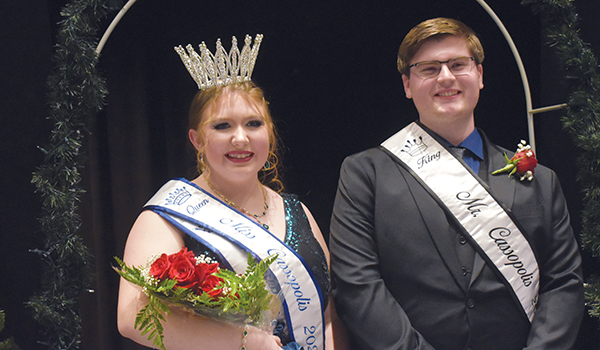 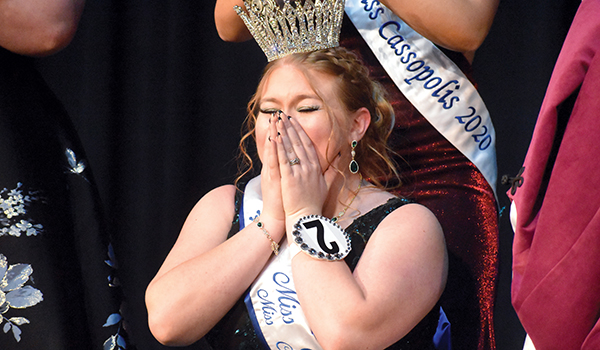 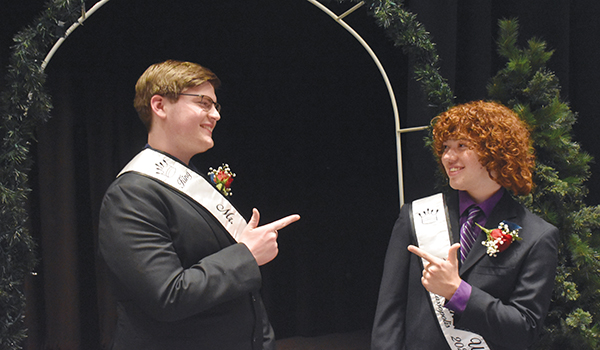 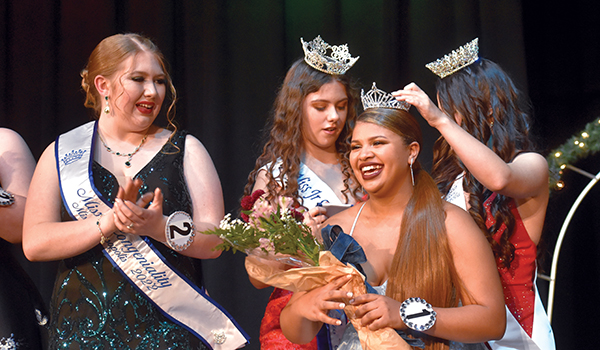 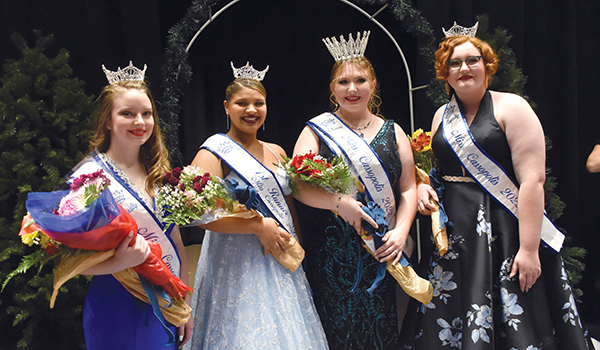 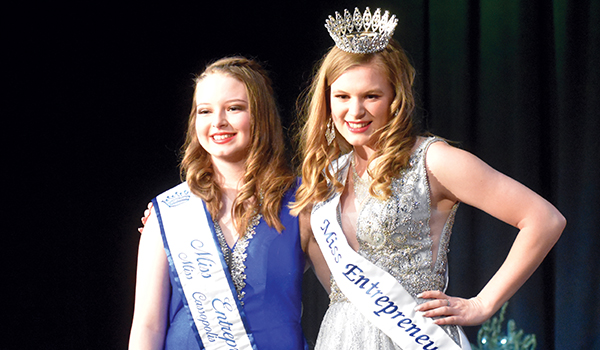 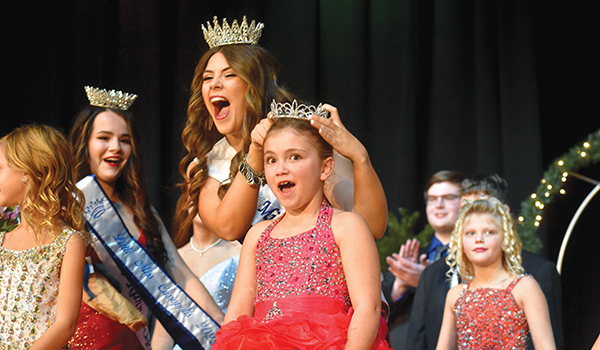 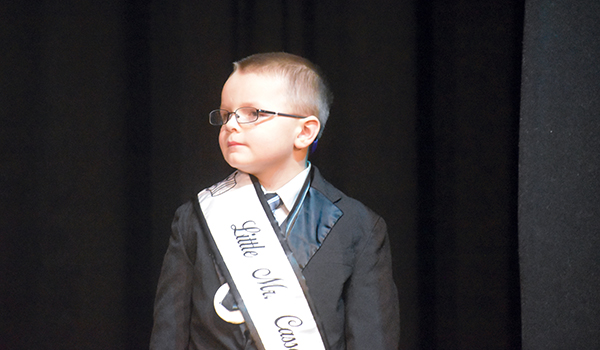 CASSOPOLIS — Over the last two years, Cassopolis teens Rebekah Rininger and Will Poitras have bonded both as friends and fellow royalty, having been named Miss and Mr. Teen Cassopolis 2020 in November 2019.

Sunday, the pair stepped out on the Cassopolis High School stage to be crowned yet again — this time and Miss and Mr. Cassopolis.

“I feel like this is unreal,” Rininger said, touching the freshly placed tiara on her head.

The Miss Cassopolis —Blossomtime Affiliated Pageant was hosted Sunday at Cassopolis High School, allowing area contestants to compete for a spot on the 2022 Court of Honor. Sunday was the first time the event had been hosted in more than two years due to the COVID-19 pandemic.

Following the weekend’s competition, both Rininger and Poitras said they were excited to continue their run together on the Miss Cassopolis Court for another year.

“We actually decided to run together this year,” Rininger said. “As we were Mr. and Miss Teen 2020, we’ve been together throughout this, and we decided this would be a great opportunity.”

“I’m really excited,” Poitras added. “I can’t wait to see everything we get to do and the impact we get to make.”

Both Poitras and Rininger said they are excited to take on the roles of Mr. and Miss Cassopolis, adding that they have learned a great deal about the importance of the position from the previous court.

“It’s a true honor,” Poitras said. “I want to be a strong focal point to bring people home and inspiration.”

For Rininger, becoming Miss Cassopolis is a childhood dream come true, having been doing pageants since the sixth grade. She said she plans to take the responsibilities of her new title seriously.

“We are representatives of the community, and it is really important, and it is a lot to hold, and I hope I fill those shoes well,” she said. “I hope [Cassopolis children] look up to me as someone strong and determined and as a good role model.”