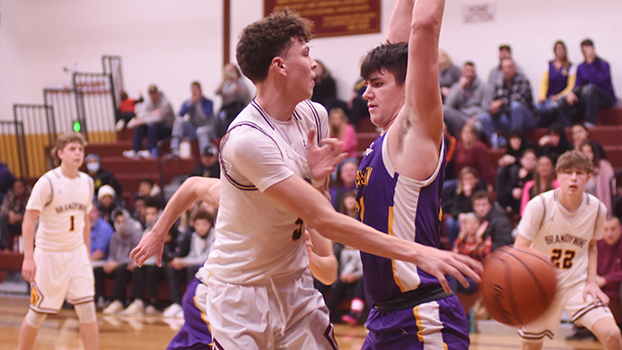 NILES — Host Brandywine used a 42-point first half to knock off Gobles in a non-league boys basketball game Tuesday night.

After opening a 17-6 lead after one quarter, Brandywine scored 25 points in the second quarter to take 42-13 lead into the locker room at halftime.

The Bobcats outscored the Tigers 32-16 in the second half.

Nate Orr led Brandywine with a game-high 20 points. The Bobcats also got 12 points from Carson Knapp and 11 from Jeramiah Palmer.

The Bobcats will travel to Parchment for another non-league contest Friday night.

Visiting Cassopolis could not dig itself out of an early 10-4 deficit in its 47-47 non-conference loss to Berrien Springs Tuesday night.

James York and Byron Tate both had a game-high 15 points to pace the Shamrocks, who improved to 5-2 on the year.

The Rangers will host Mendon in a Southwest 10 Conference contest Friday. 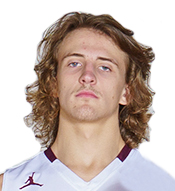 Host Three Rivers kept Buchanan winless on the season as it turned a 32-30 halftime lead into a 56-48 non-conference win Tuesday night.

The Bucks (0-4) trailed 16-12 after the opening eight minutes of play, but cut the lead down to two points by halftime as they outscored the Wildcats 18-16. Three Rivers (2-3) increased its lead to six points (46-40) by the end of the third quarter.

Buchanan will look to pick up its first win of the 2021-22 season Friday night at Bridgman.