Dowagiac kicks off 2022 with big win 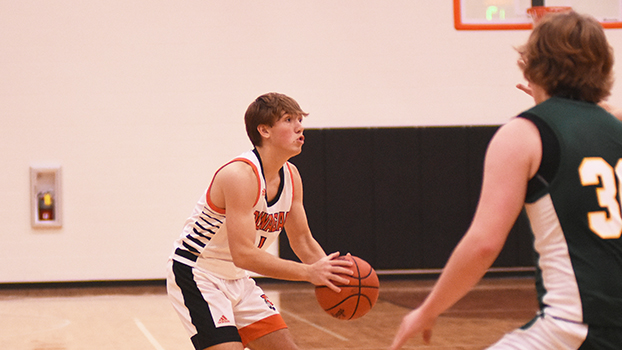 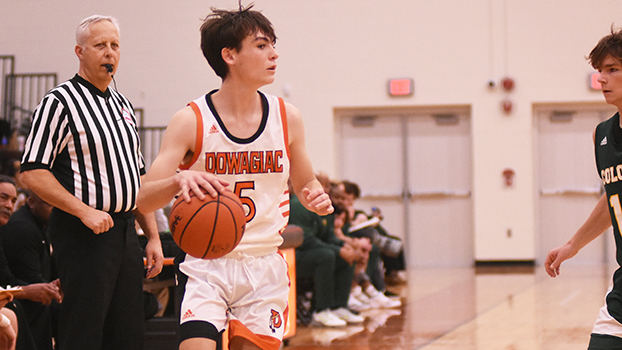 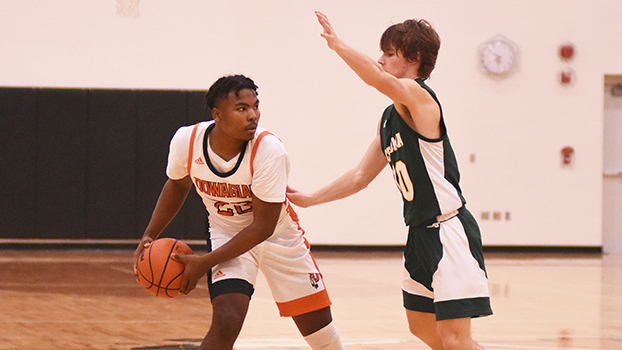 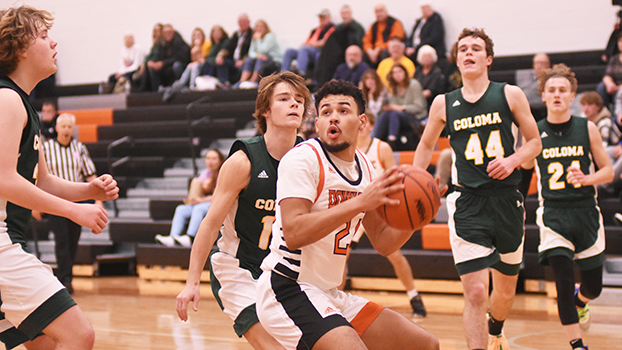 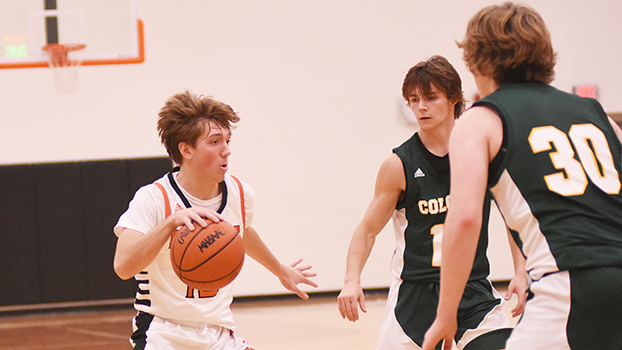 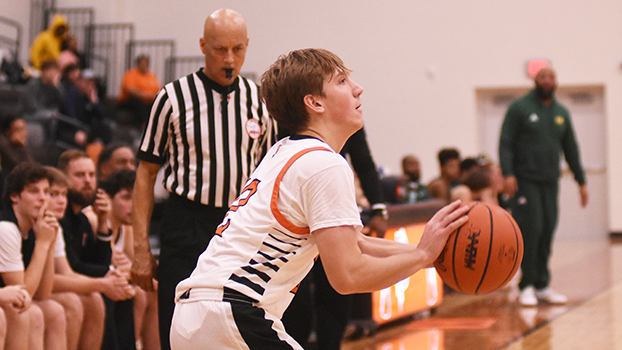 DOWAGIAC — Hopefully, a new year will mean a new beginning for the Dowagiac boys basketball team.

The Chieftains entered the Christmas break with a 1-3 record and a 79-15 loss on the road to Culver Academy.

“It is difficult coming off a long break where you just practice,” Hunt said. “It took us a while to shake off the cobwebs. We found a rhythm in the third and were able to pull away.”

Hunt said his speech at halftime was simple.

“I said if we didn’t pick it up and get some tempo, we were going to have track practice tomorrow,” he said. “I think they still wanted to keep playing basketball instead of running track. I guess that was the motivation they needed.”

Dowagiac (2-3) managed just two points in the opening eight minutes, which allowed the Comets (3-2) to grab an 8-2 advantage. In the second quarter, the Chieftains outscored Coloma 13-4 to take a 15-12 halftime lead.

It was all Dowagiac in the second half.

“I just told them to slow down, relax and go out and play our game,” Hunt said about the adjustments made at halftime. “We were able to get into a rhythm offensively in the second half. Defensively, our rotations got a little better. They were not as good as I would like to see them, but they got a little better. Once Henry [Weller] got going, that was gravy on the potatoes.”

Weller, who had five points at halftime, scored 25 of his game-high 30 points in the final 16 minutes of play, including 16 in the pivotal third quarter when Dowagiac increased its lead to 40-21.

Dowagiac added 20 more points in the final quarter as Hunt was able to empty his bench and get everyone into the action.

“We worked on making the extra pass over the break,” Hunt said. “We worked on swinging the ball and catching the defense off balance so that we can get that easy bucket. We worked on that a lot, and it showed tonight. We were not scoring a lot of points, but we put up 60 tonight.”

Cole Weller added 10 points for the Chieftains, who also got six points from Jordan Hardin.