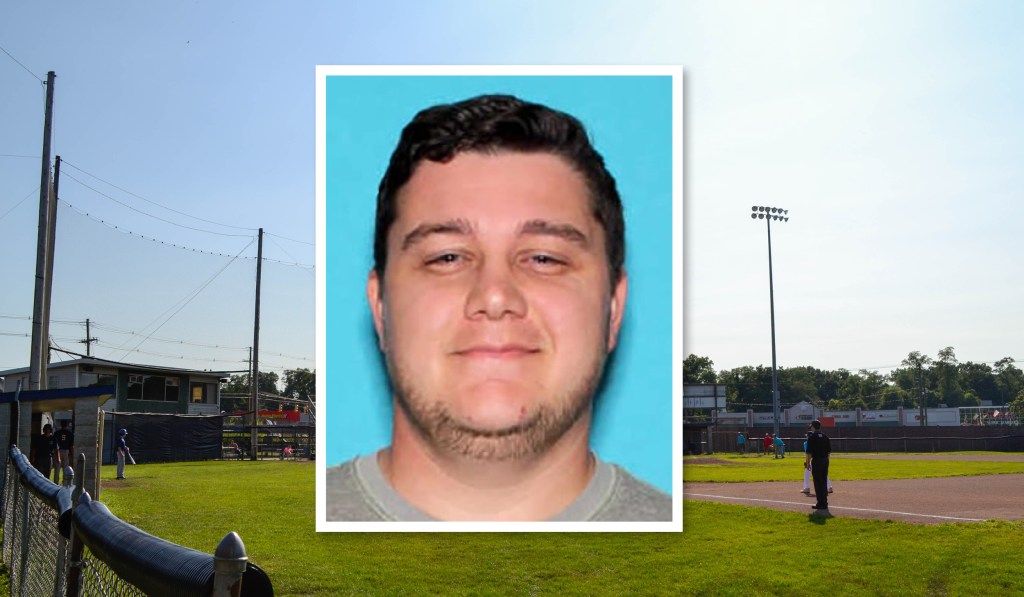 NILES – A local man has been sentenced for embezzling money from the adult baseball league that calls Thomas Stadium home, as well as filing a false police report.

Jackson had initially been charged with felony counts of embezzlement over $1,000 and less than $20,000 and false report of a felony. He previously led fundraising efforts on behalf of the Thomas Stadium Board of Directors to renovate the stadium as well as oversaw the operation of the adult league program.

Jackson, 24, of Niles, was sentenced to serve two years’ probation, perform 100 hours of community service, have a mental health evaluation, and pay $6,200 in restitution.

Arnold reported that Timothy Phillips spoke on behalf of the organization and how the theft of the funds had impacted their efforts. Phillips is vice-president of the Thomas Stadium Board of Directors.

Phillips said after Wednesday’s sentencing that the board had asked for Jackson to be ordered to perform community service and pay restitution, but not serve any jail time.

“The judge wanted to give him jailtime, but he granted our wish for no jail,” he said. “Today, I basically told him that he did a lot of good for a number of years but what he did here gave us a black eye. We don’t know how it will affect us until next year. Hopefully the community will see that a mistake was made, and we did our due diligence and took care of it. … We’re hoping to move on and continue to get public support.”

Phillips emphasized that the money raised by Jackson since last year on a GoFundMe page, just less than $5,000, was not part of the money he embezzled. He said the GoFundMe donations went to the renovation of the stadium and have already been spent to buy new net behind home plate.

“We just want people to know that the money taken was 100 percent from the adult league and not stadium restoration money or youth program money,” he added.  “We are still committed to the renovations and growing the league.”

He said the Thomas Stadium board began investigating when things were not adding up after Jackson reported adult league money and other items had been stolen out of his vehicle.

“We asked for the police to investigate,” he said. “We wish he had been upfront with us and told us what was going on instead of fabricating a story.”

According to earlier reports, Jackson was arrested after making a police report on Sept. 10 that money and medication had been stolen from his unlocked car on Maple Street in the city. The money allegedly stolen belonged to the adult baseball league.

Police later received information that money belonging to the baseball league was missing and that Jackson was responsible for that money. Jackson was then charged with embezzlement and filing a false report of a felony and arraigned in court.

“Today, we finally did get an apology from him,” Phillips said Wednesday. “He had spoken before to the board president but had never given an official apology. Today, he sounded remorseful and sounded like he’s taken steps to get counseling.”

Arnold said defense attorney Kelly Travis spoke on behalf of her client. She noted that Jackson embezzled the funds due to gambling debts. For his part, Jackson said he was addicted to gambling and regretted his actions. 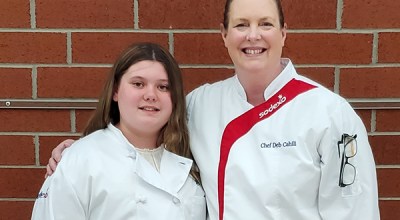 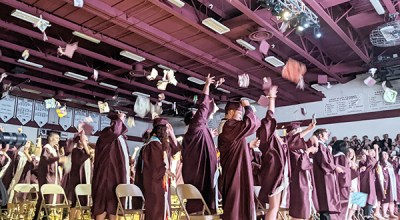 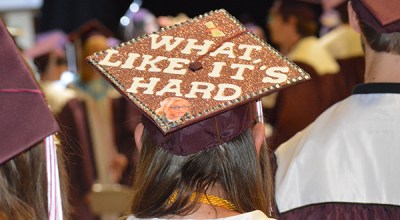