Niles man gets probation, jail after handcuffing daughter to table 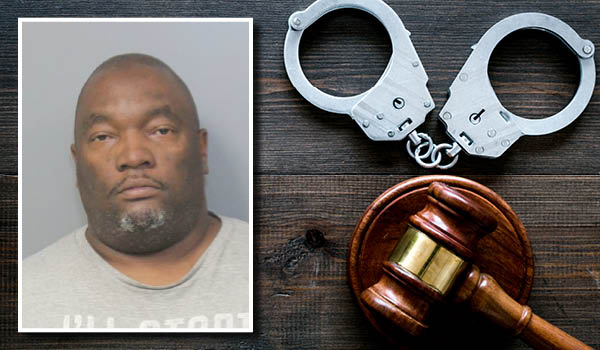 NILES – A Niles man who handcuffed his daughter to a table after an argument was sentenced to probation and jail in Berrien County Trial Court Monday.

Laron Antwan Whitelow, pleaded guilty to third-degree child abuse as a habitual offender and was sentenced to three years’ probation in the Swift & Sure Program, 90 days in jail with credit for two days served, 90 days tether and $598 in fines and costs.

“Ultimately his frustration led to what happened here,” defense attorney Carri Briseno said. “He realizes he needs to do better in dealing with his frustration. He is engaged in counseling and a positive parenting program.”

She noted that Whitelow is employed at Harding’s and volunteers at the Ferry Street Resource Center.

For his part, Whitelow apologized and said he was working to be a better father. “If I could take it back, I would,” he said. “It happened so fast, I couldn’t get hold of it [my frustration], and I made a poor choice.”

Berrien County Trial Judge Sterling Schrock said without the plea agreement reached between Whitelow’s attorney and the prosecutor’s office, he could have easily sent him to prison given Whitelow’s past record which included an earlier prison sentence.

“I don’t think I can look at this behavior as simply a mistake,” the judge said. “Something is going on. You were parenting someone you clearly love and it resulted in you committing the crime you did in spite of the fact that you had the opportunity in the past to get through counseling and get tools in your toolbelt.”

“This is a bit over the top for this court, this isn’t just family circumstances,” the judge added. “My impression is that you’ve changed and matured a lot since you went to prison but nobody’s perfect. … I’m not going to send you to prison, if you go to prison it will be because you violated your probation.”