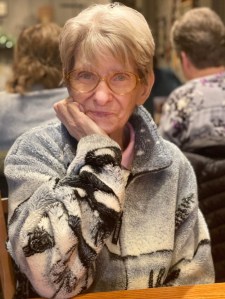 She attended Cassopolis schools. Hazel had a full-time job being a stay at home mom.

Moms final wishes was to be cremated and have a celebration of life, which will be held at a later date.