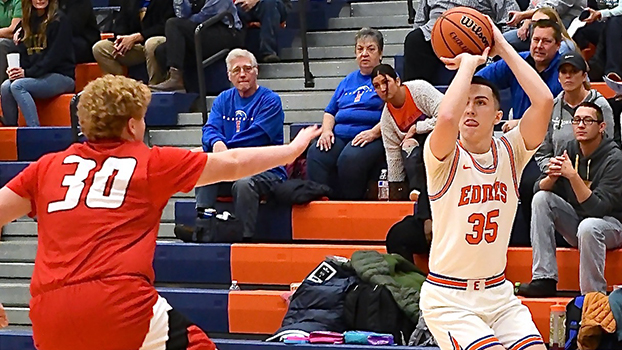 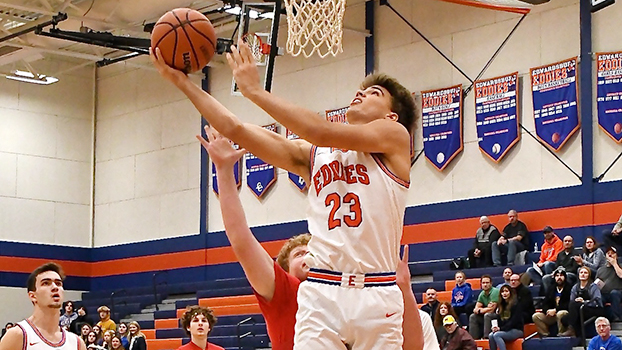 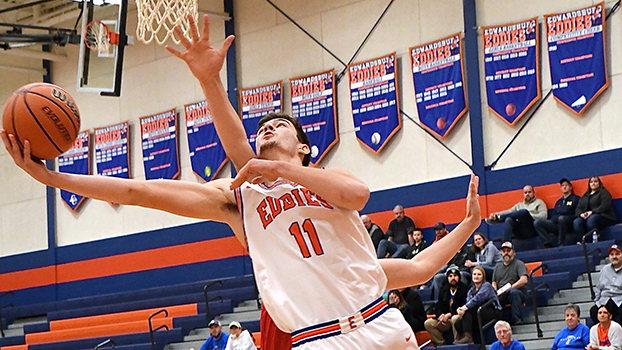 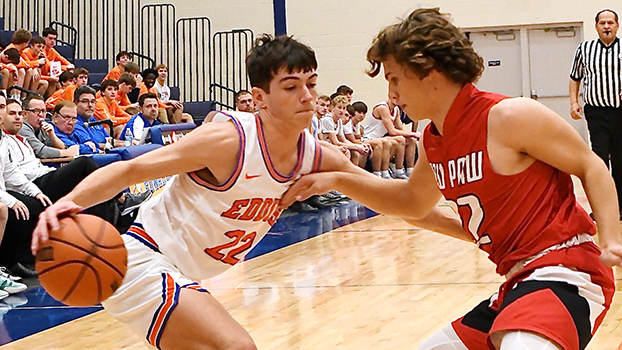 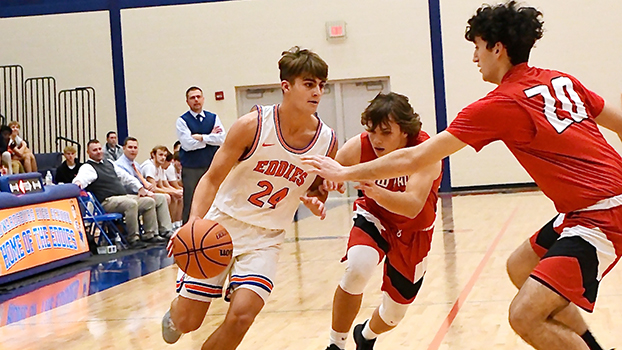 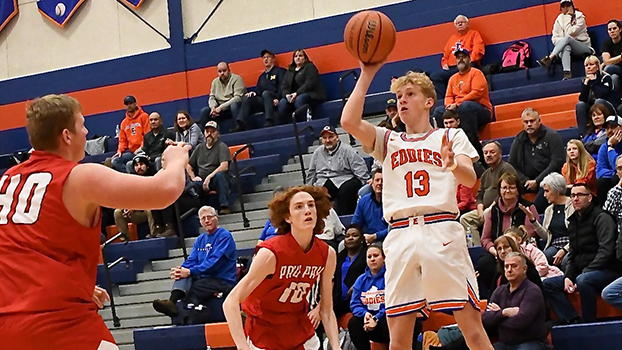 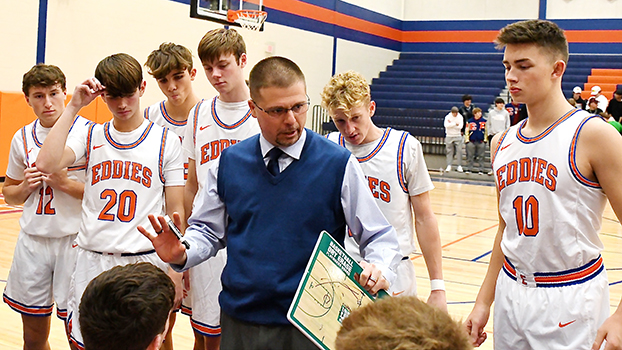 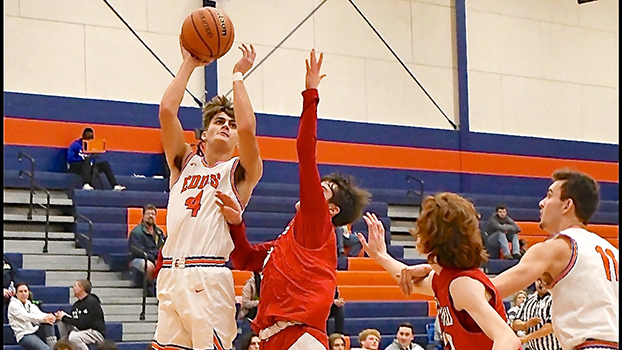 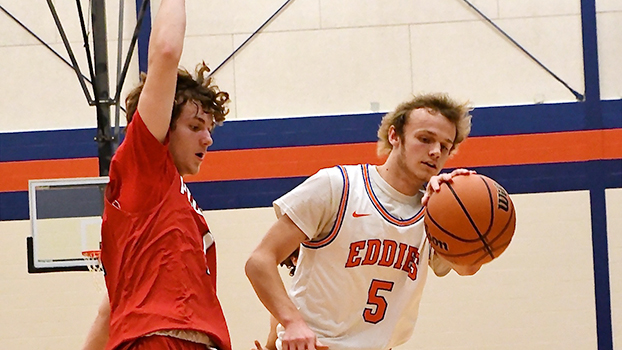 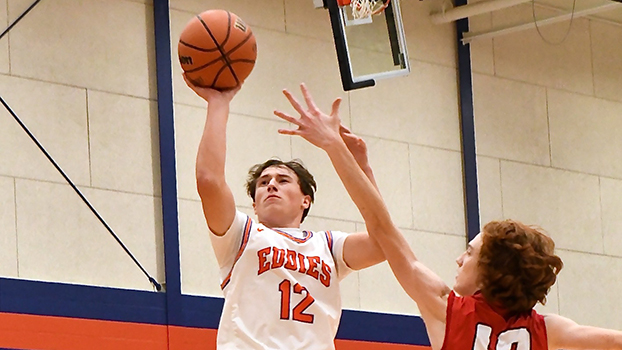 The Eddies (2-1) outscored the Red Wolves (0-3) 21-4 in the opening quarter and where never challenged the remainder of the contest. Edwardsburg led 44-17 at halftime.

Ashton Toliver had eight points to pace the Red Wolves.

Cole Weller led the Chieftains with 12 points, while Jordan Hardin finished with eight and Mason Peak 7.

Mishawaka (2-2) led 27-14 after the opening quarter and 49-24 at halftime. The Caveman scored 31 points in the second half while holding the Bobcats to 18 points.

Bryon Linley led Brandywine with 12 points. He was the lone player to reach double digits.

Arthur Jones led Mishawaka and all scorers with 19.

In his debut, Ranger Coach Jared Rusher was a winner, as Cassopolis grabbed an early 17-6 lead and pulled away from the Raiders.

Landen Fisher had 15 points to lead the Raiders. Jesse Bauschke chipped in with 13 and Parker Baker 12.

The Rangers will host Comstock in a Southwest 10 Conference contest Friday night.

OTSEGO — The host Bulldogs outscored Niles 49-35 over the final three quarters to earn the easy 65-46 victory that dropped the Vikings to 1-2 on the season.

Ashton Atwater had a game-high 17 points for the Bulldogs. Jacob Zartman added 16 and Carson Miller 10.