Dowagiac man who assaulted a woman sentenced to jail, probation 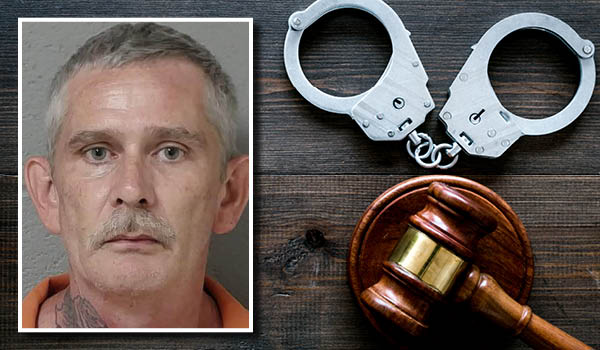 CASSOPOLIS — A Dowagiac man who assaulted a woman earlier this year was sentenced to probation and jail Friday in Cass County Court.

John Allen West, 55, of Chestnut Street in Dowagiac, pleaded guilty to assault with intent to do great bodily harm less than murder or by strangulation and was sentenced to two years’ probation and 240 days in jail. He has credit for 138 days served and serve the rest at the Twin County Probation Center. He must pay $2,268.

He also pleaded guilty to possession of meth and was sentenced to two years’ probation and credit for 130 days served. He must pay $698 in fines and costs.

“This was a nasty beatdown by the defendant, and he also tried to intimidate witnesses,” Fitz said. “This is cowardly behavior at age 55. His drug problem is no excuse.”