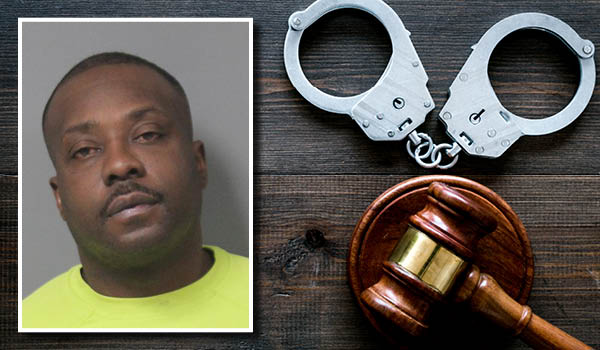 Wade Sheldon Bradley, 43, of Benton Harbor, pleaded guilty to third-offense drunk driving and was sentenced to 18 months to five years in prison. He must pay $198 in fines and costs.

The incident occurred March 16 in Niles. Police found Bradley’s car in the middle of the street with him passed out and his foot on the brake. After being woken up, he took his foot off the brake and the car traveled a short distance before police stopped him.

Berrien County Trial Judge Sterling Schrock expressed concern over Bradley’s actions and the fact that this incident occurred while he was out on bond for an impaired driving second offense charge. He was sentenced in June on that charge to 180 days in jail. That incident also occurred in Niles.

In addition to the new drunk driving charge, Bradley also has been charged with assault with intent to do great bodily harm less than murder and will be sentenced in December in St. Joseph for that offense.

“Here’s my problem, you were scheduled for sentencing on the last drunk driving charge and you didn’t show up for sentencing and then committed these offenses,” the judge said. “That’s beyond the pale for me.”

“You weren’t locked up or in the hospital, this offense occurred while you were awaiting sentencing for second offense impaired driving,” he added. “You didn’t show up for that and committed another operating while impaired offense. The court can’t in all reasonableness to allow that kind of behavior to go on.”