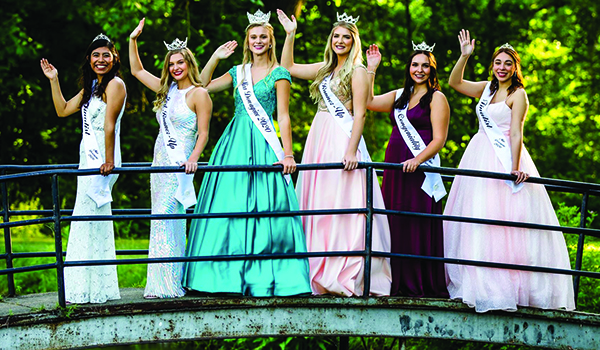 DOWAGIAC — The Miss Dowagiac Scholarship Pageant will return to the stage in 2023.

The Greater Dowagiac Chamber of Commerce has announced that due to the continuing prevalence of COVID-19 in the community, the scholarship pageant will postpone for a second consecutive year.

“While we realize this is a time-honored tradition in our community, the continued safety of the public and volunteers remains steadfast in our minds,” said Vickie Phillipson, chamber of commerce program director and member of the Pageant Executive Committee.  “During the next few months, the committee will also continue to build ways to enrich the educational process provided to the young women who enter the pageant, as they build upon their life skills.”

Typically, the scholarship pageant is hosted annually in early February.

Phillipson said during World War II, the pageant was put on hold from 1942 to 1951.  Following the war, it returned to the stage and, in most recent years, it became a scholarship pageant.

“We anticipate the pageant will return to the stage in 2023, continuing the strong program for the young women of our community,” said Chamber of Commerce president Kris Soenen.

Water Tower Park to be renamed in honor of…