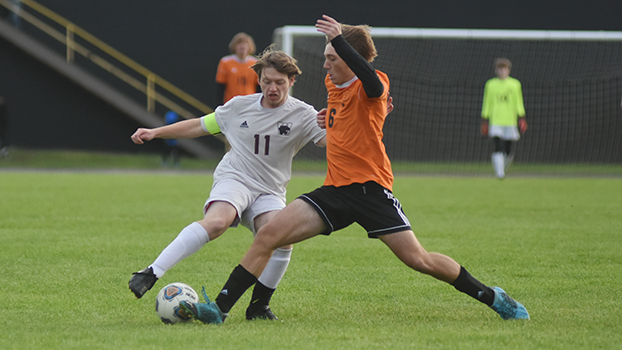 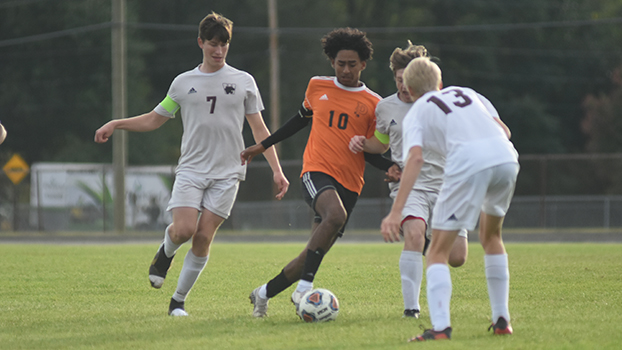 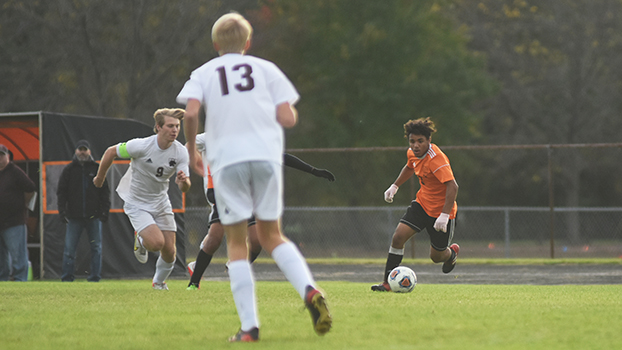 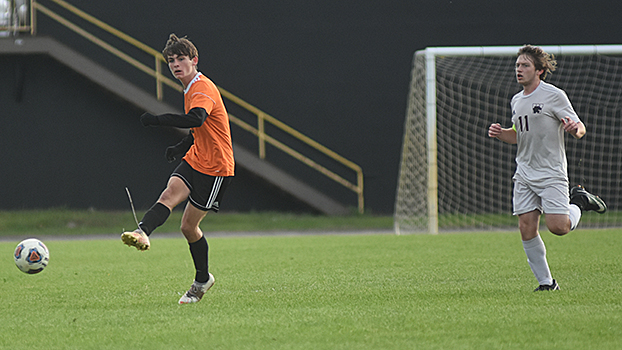 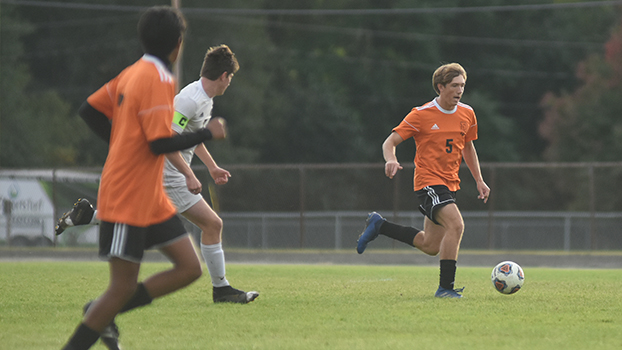 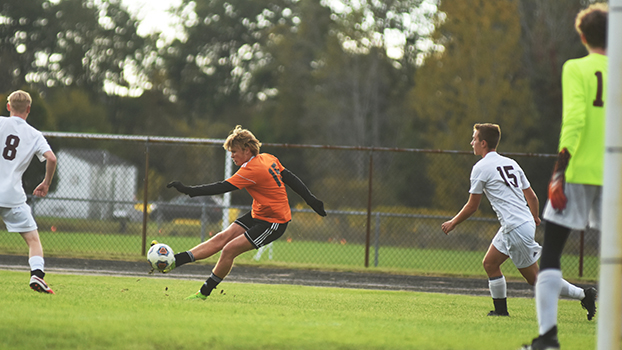 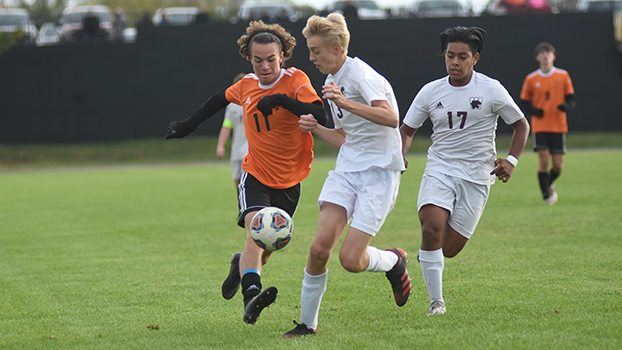 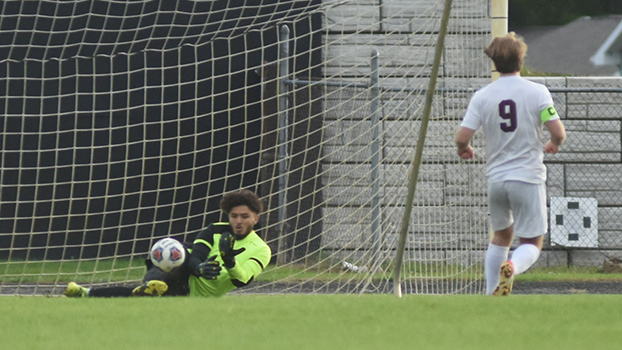 DOWAGIAC — They say all good things must come to an end.

Unfortunately for the Dowagiac soccer team, the end came Friday afternoon when Watervliet upset the four-time defending Division 3 District champions 4-3 in a shootout.

While the Chieftains were seeking their fifth consecutive championship, the Panthers, who are just in their third season of varsity soccer, won the school’s first district championship.

The match began Thursday and was suspended due to darkness after regulation tied at 3-3, resumed Friday afternoon with a pair of 10-minute overtimes. Neither team was able to score in the extra sessions, which forced the championship match into a shootout.

In the first round of the shootout, Dowagiac grabbed a 2-0 lead when Noah Green, who had a pair of goals in regulation, and Ethan Hannapel both scored.

Watervliet would tie the score at 2-2 on goals by Alex Mejia and Brennan Bornas. After Allex Hernandez gave the Chieftains a 3-2 lead, Andrew Chisek tied the shootout at 3-3, forcing a second round.

In the sudden-death shootout, Dowagiac goalkeeper Alejandro Martinez took the first kick and missed. The Panthers’ German Casiano was next up and beat Martinez, who returned to the goal, for the winning score.

“It’s been a great four years,” said Dowagiac Coach Mike Williams. “These kids have a lot to be proud of. The ending of the season earlier than we would like does not define them. They took the loss like fine young men and for that I am even more proud. They have become a great example for all of our other student-athletes to look to mirror. They have created lifelong friends and memories that will last forever.”