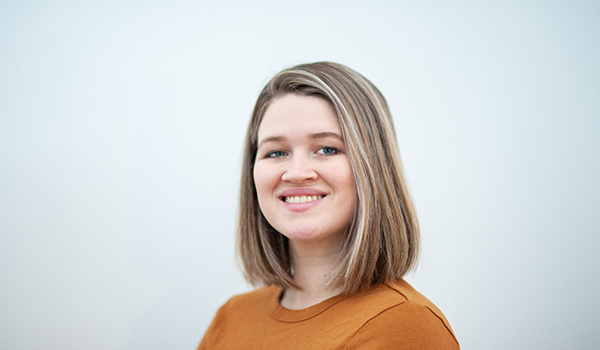 BUCHANAN – The city of Buchanan has welcomed a new Chamber of Commerce/Michigan Main Street Manager. At the same time, the city is looking for a new city clerk after the resignation of Barbara Pitcher.

City Manager Heather Grace confirmed that Pitcher has resigned her post after a year and a half in the position. Grace would not say why Pitcher left but did say she is currently interviewing applicants and hopes to fill the post in the next week or so.

Grace also reported that Ashley Regal has been hired as the new Buchanan Chamber of Commerce Executive Director/Michigan Main Street Manager. Chamber and city officials reached an agreement earlier this summer to fund the joint post to further economic development in Buchanan.

She will be responsible for creating and managing various community events, programs, and initiatives such as “Michigan Main Street.” City officials in recent months have talked about pursuing membership in the Michigan Main Street Program after an earlier attempt to do so several years ago fizzled.

Although a new face in Buchanan, Regal has lived and worked in various towns across Michiana. She and her husband returned to his home town when they purchased a home in Buchanan. Ashley has a background in education and received her B.S. in art education from Andrews University in Berrien Springs, Michigan.

She went on to receive a master’s in business design and arts leadership from Savannah College of Arts and Design, a degree that emphasizes supporting arts and culture while pursuing economic development. Since then, she has worked in event and program management and looks forward to bringing her energy and expertise to this position.

Regal and her husband love looking for treasures at antique stores, exploring nature, and traveling to local towns and businesses. She is looking forward to contributing to the esteemed legacy of Buchanan and getting more involved in the city she is proud to call home.