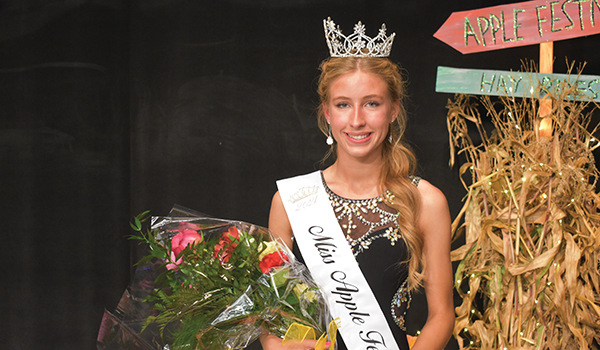 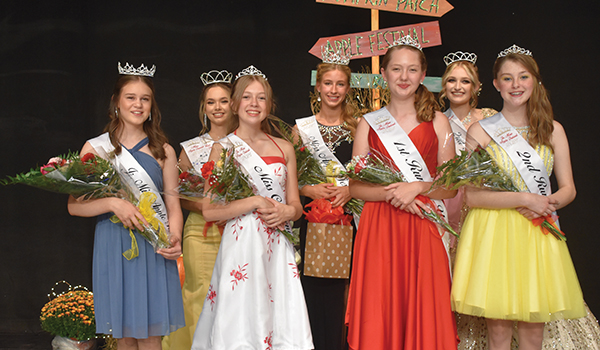 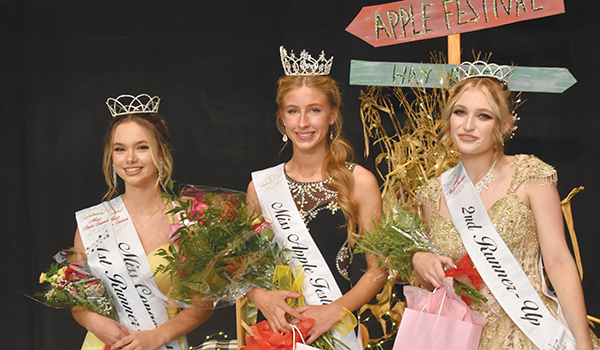 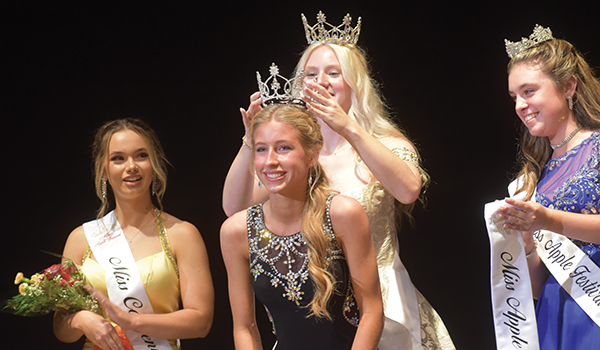 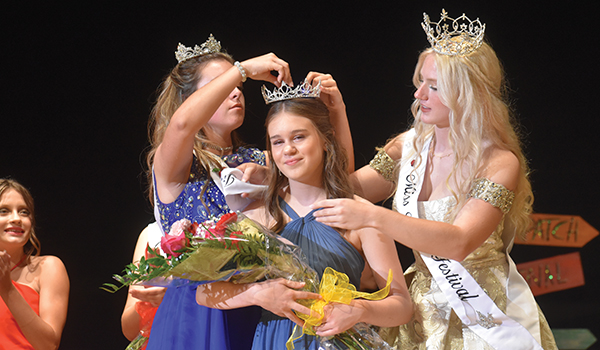 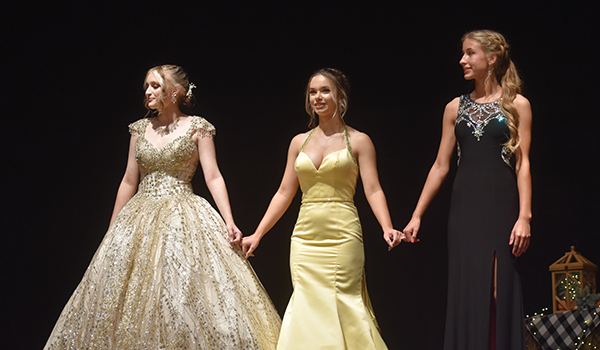 In the miss contest, Niles teen Trinity Heighway was crowned the winner. Savannah Marinelli was named first-runner up and miss congeniality, while Miranda Churchill took second runner up.

Heighway, 17, attends Niles High School, where she is involved with the equestrian and softball teams. After graduation, she plans on attending the University of Florida to study business administration.

“This is a big honor,” Heighway said of the Miss Apple Festival crown. “It means a lot to me.”

This is not the first time Heighway has appeared on the Miss Apple Festival Court. In 2019, she served on the junior miss court.

“I really wanted to get back into the community,” Heighway said of why she decided to compete again this year.  “I really enjoyed it.”

With her new position of Apples Festival queen, Heighway said she hopes to spread positivity in her community and be a positive role model for area youth.

“If anyone is thinking about doing this, I would say, ‘Do it. Go for it,’” she said. “You meet a lot of great people, and it’s a really good experience.”

In the junior miss contest, Audrey Kuehn was crowed the winner. Kuehn, 13, attends Ring Lardner Middle School, where she is currently involved in Math Olympiad, student council and National Junior Honor Society. She also serves on her church’s youth worship team and plans to become a social worker after high school.

The entire Miss Apple Festival Court will be on the grounds at the Apple Festival when it takes place Thursday, Sept. 30 to Sunday, Oct. 3. The annual event will feature apple products, vendors, games, carnival rides, contests, concerts, a parade and more.

When the Apple Festival comes to town, Heighway said she is most looking forward to the parade.

“It’s going to be a really fun time,” she said.

The Apple Festival grounds are located at 1740 Lake St., Niles.