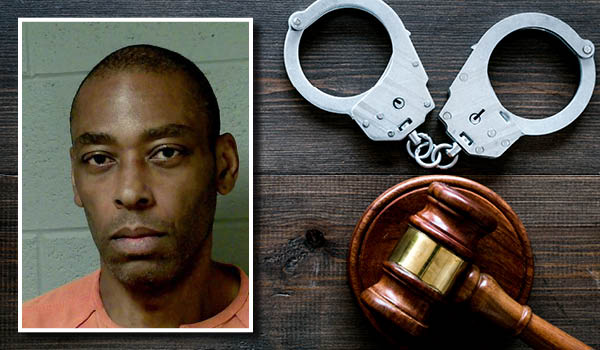 CASSOPOLIS – A Dowagiac man who broke windows at Patrick Hamilton Elementary School twice in 2019 was sentenced to probation, restitution and tether in a Friday Cass County Circuit Court sentencing.

Timothy Ron Hill, 48, of Sherwood in Dowagiac, pleaded guilty to malicious destruction of property more than $1,000 but less than $20,000 as a habitual offender and was sentenced to three years’ probation, 210 days in jail with credit for 21 days served and the rest on tether, $2,628 in fines and costs and $4,425.60 in restitution.

The incident occurred Oct. 21, 2019, when he broke windows at Patrick Hamilton Elementary School and then reported what he did to police. He had also broken windows at the school 10 days earlier. Hill now has seven felony and 13 misdemeanor convictions.

“You’re 48 years old, and I still haven’t an explanation as to why you committed the offense,” Cass Circuit Judge Mark Herman said. “I still don’t understand why you did this to the school because you had a disagreement with your girlfriend. You were intoxicated at the time, but that doesn’t explain why you did it.”

“I was upset,” Hill said. “Me and my girlfriend had broke up, and I took it out on the school. I never should have done it in the first place … My mom had passed away, I was going through some bad times. It will never happen again.”

Cass County Prosecutor Victor Fitz said Hill was receiving the benefit of the effects of the
pandemic.

“He got a deal probably better than he deserved because of the pandemic,” he said.

Defense attorney Greg Feldman noted that Hill has not violated his bond conditions over the last 18 months and there has been no further incident.

Judge Herman told Hill that a probation violation will result in prison.

“You’re not going to be able to say anything to me to convince me to give you one more chance,” he said. “You have to be serious about paying restitution and the fines and casts both here and in the past. You’re certainly old enough to know better. If I see you back here, my only option will
be prison.”