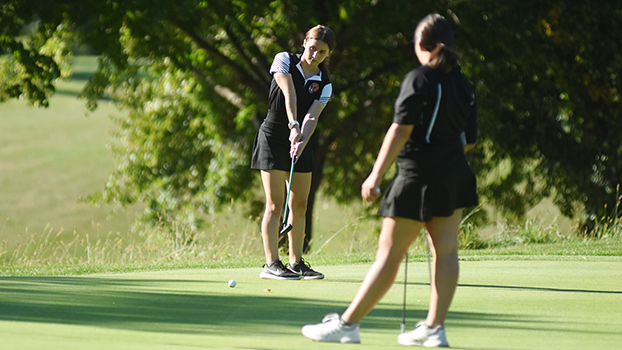 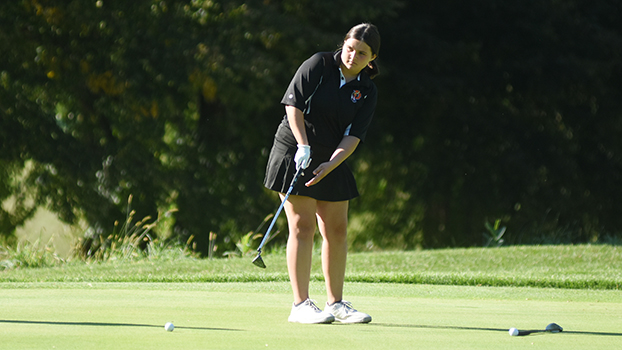 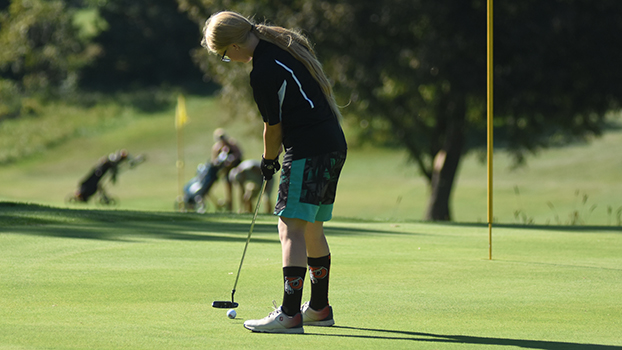 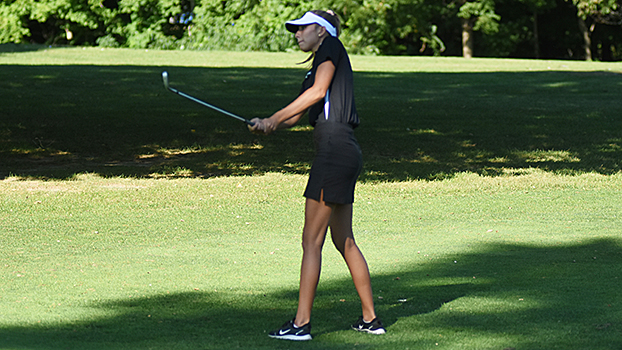 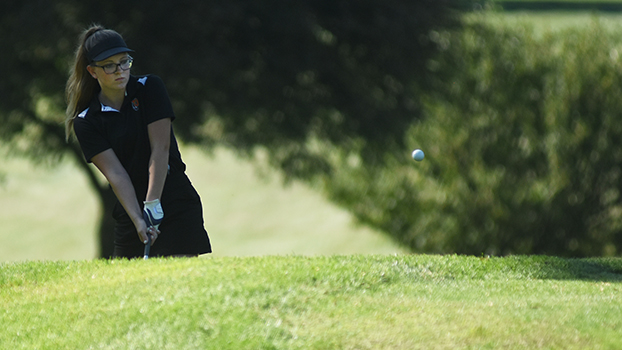 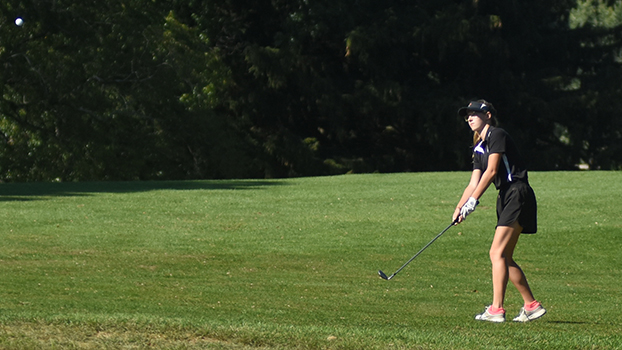 EAU CLAIRE —  The race for the Wolverine Conference golf championship has one less contender.

Dowagiac and Allegan came into Thursday’s league match at Indian Lake Hills Golf Course both with one loss — to league-leading Plainwell.

Niles holes later, the Chieftains are alone in second place after defeating the Tigers 189-209. Dowagiac was led to the victory by Calley Ruff, who shot 42 to earn medalist honors.

The Chieftains also had to other players break 50, while the highest score it had to count Thursday was a 60, which is a season-best.

“Three girls in the 40s,” said Dowagiac Coach Bob Turner. “That’s always nice. Calley is back, she had a 42 with a triple bogey, which is pretty good, Rebecca [Guernsey] had her best night at 41 with an out-of-bounds.”

Anna Ironside was the other Chieftain to break 50 as she finished with a 49. Cora Wegner shot a season-best 57, while Carlee Spagnoli finished with a 59. Josie Lock shot 60.

“I hope we can keep it going,” Turner said. “We have a busy week next week before the big tournament after that.”

Allegan was led by Mia Kolhoff’s 47.

Dowagiac travels to Edwardsburg to take on the Eddies at Four Lakes Country Club. The Chieftains defeated Edwardsburg 201-216 at Indian Lake Hills Sept. 8.

Dowagiac will wrap up the regular season with the Eddies on Monday, the Sturgis Invitational on Tuesday and by hosting Niles Sept. 23.

The Wolverine Conference will play its league tournament at Stonehedge North in Richland Sept. 28.