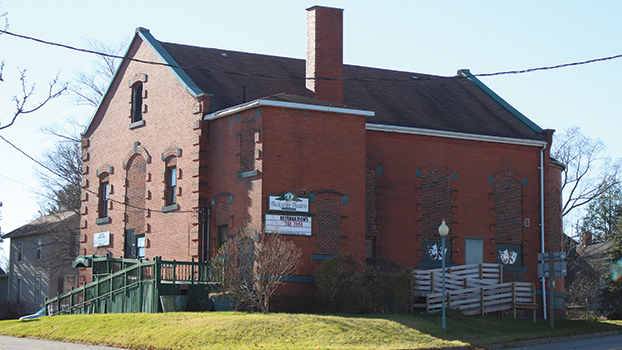 DOWAGIAC — A local theatrical production has been put on hold.

The Beckwith Theatre Company announced in a news release Wednesday that “The Outgoing Tide,” a play by Bruce Graham, has been indefinitely postponed due to health reasons.

“Due to an unforeseen, non-COVID-related health issue within the production, we regret that we have to indefinitely postpone ‘The Outgoing Tide,’” the news release stated.

Directed by Richard Frantz, “The Outgoing Tide” centers around a family of three in a small cabin on the bank of Chesapeake Bay. Actor Max Sala was set to portray Gunner, who has hatched an unorthodox plan to secure his family’s future but meets resistance from his wife, Peg — played by Marilyn Haslett — and son, Jack — portrayed by David Carew — who have plans of their own. As winter approaches, the three must quickly find common ground and come to an understanding before the tide goes out.

According to the news release, the company’s December production, “Deathtrap,” is still in production.