Fugitive arrested in Niles after fleeing rape, stalking charges set to be sentenced 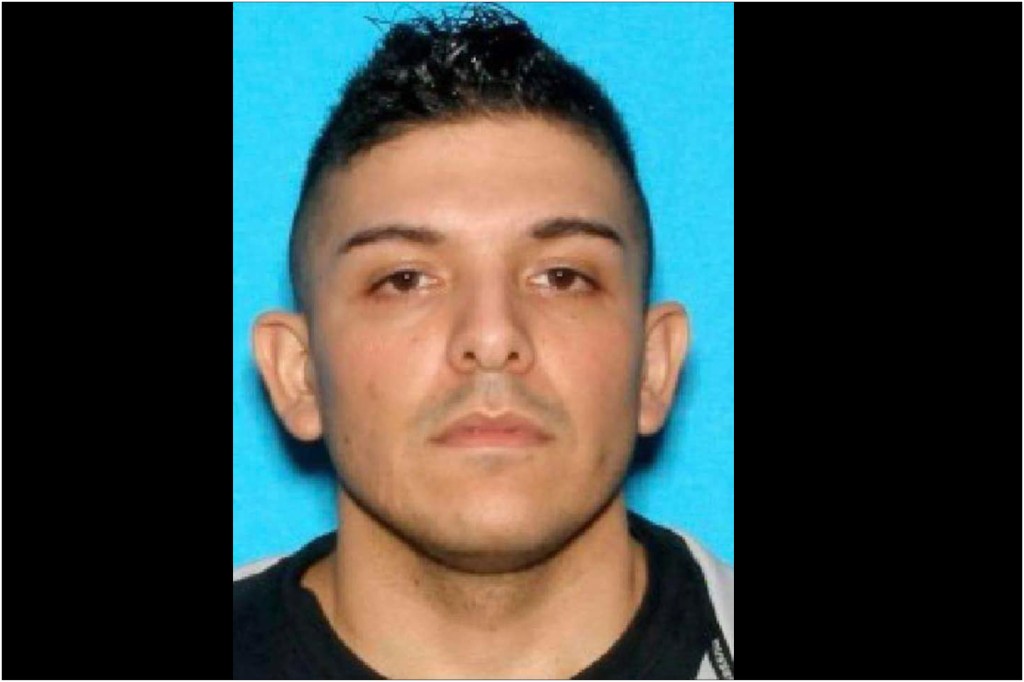 ST. JOSEPH COUNTY, Ind. — A South Bend man who led police on a seven-day hunt through Michiana was apprehended in Niles Thursday, and is set to be sentenced Sept. 29.

David Monsivais IV, 35, was set to face a jury trial on Aug. 12 for charges of rape, residential entry, stalking, domestic battery and strangulation. Monsivais cut his GPS monitoring bracelet and failed to show up to the trial. A bench warrant was issued for his arrest.

The jury returned guilty verdicts on all but the strangulation charge.

Michiana Crime Stoppers shared Monsivais’ mug shot on Facebook, and warned the public that he “should be considered armed and dangerous.”

After seven days of searching, Monsivais was apprehended in Niles on Aug. 19. He was booked into the St. Joseph County Jail on Aug. 20, and remains in custody there.

Monsivais will be sentenced at 9 a.m. Sept. 29 in St. Joseph County Court.