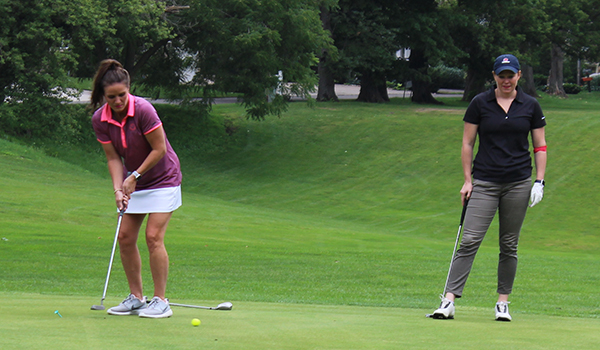 DOWAGIAC — A July golf outing has raised nearly $20,000 for a local hospital.

Following the event, the foundation thanked its sponsors. The event’s major sponsor was the St. Denys Foundation.