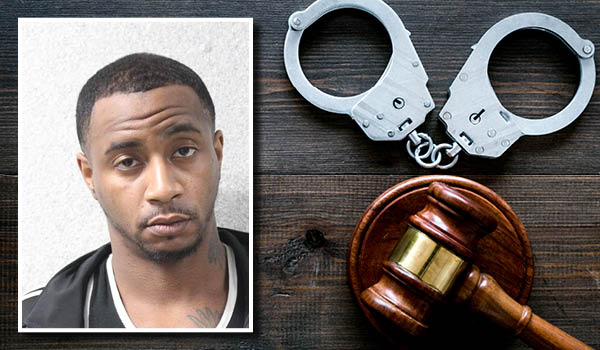 Quantell Jabar Verse, 33, of South Fifth Street in Niles, pleaded guilty to drunk driving as well as to violating his probation from a 2020 conviction for attempted use of a computer to commit a crime.

Verse was sentenced to 12 months of counseling, credit for four days served and $1,085 in fines and costs on the drunk driving charge. He had his probation revoked on the other charge.

Briseno reported that Verse is a hard worker and has never had any trouble getting a job. “It’s unfortunate that he wasn’t able to make progress on his probation sentence,” she said. “I certainly think he could do it. He knows what he should do, he knows he needs to get some help. He’s capable of getting that help even on his own without supervision.”

“You can go to jail if you commit a crime or violate a court order,” he added. “There will be no calling in and wanting to reschedule, that’s what you already did. If you don’t do it, what alternative are you leaving me? You have 12 months of mandatory rehabilitation as required by the law.”