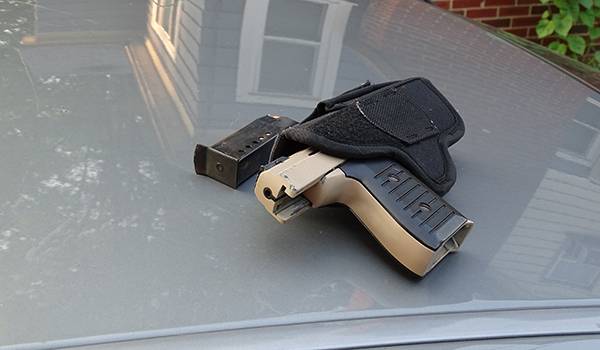 NILES — Southwest Enforcement Team detectives and agents with the Drug Enforcement Administration have concluded a joint investigation of an interstate drug trafficker operating in northern Indiana and southwest Michigan.

Last Wednesday, detectives stopped a vehicle within the city of Niles and arrested the driver for carrying a concealed pistol and furnishing false information to police. The passenger was found with a quarter pound of crystal methamphetamine and a small quantity of heroin.

The driver was a 27-year-old female and the passenger was a 31-year-old male, both from South Bend, Indiana. Both were transported and lodged at the Berrien County Jail on drug and firearm charges. Three young children were also in the vehicle and subsequently turned over to family members.