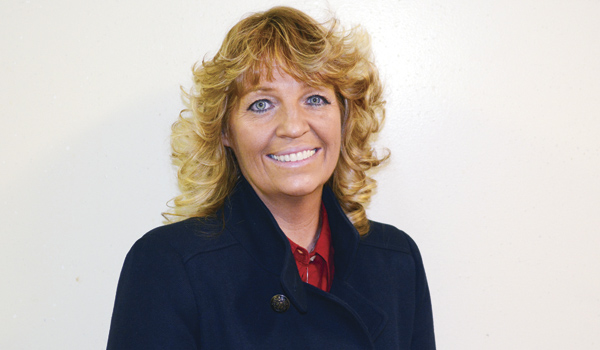 The board of education accepted the resignation in a unanimous vote at a special board meeting Monday evening. Piazza’s departure, which comes with years left on her contract, is effective Aug. 2.

Under Piazza’s leadership at Cassopolis, the district adopted a project-based learning approach and one-to-one technology. However, with Piazza’s administration’s successes also came controversy. In recent months, several parents have attended school board meetings to express concerns with district leadership, saying both students and staff felt like they could not speak out regarding their own concerns without fear of retaliation.

During Monday’s meeting, Board President Deb Deubner said the board would be consulting with the Michigan Association of School Boards regarding next steps and the search for a new superintendent.

“We will be moving forward with next steps. We do not know yet what those will be,” Deubner said. “I have complete confidence in our leadership team here and their ability to start us into the next school year.”

In a separate statement shared with the community, Deubner thanked Piazza for her work at Cassopolis schools and voiced her support for Brawley as she took on the role of interim superintendent.

“We thank Dr. Piazza for her dedication and service to the students and community of Cassopolis and wish her only the very best as she continues her career,” Deubner said. “Brooke Brawley has been appointed interim superintendent. We have confidence in her ability to fill this void and function in the role of superintendent until a more permanent decision is made.  Mrs. Brawley along with the entire administrative team are prepared to lead the district into the 2021-2022 school year. Please support her as she takes on this new challenge.”

According to a press release issued earlier this month by the MASB, Piazza will be interviewing for the superintendent position at River Valley Community Schools, located in Three Oaks, on Aug. 2.

Piazza could not be reached for comment as of publishing.