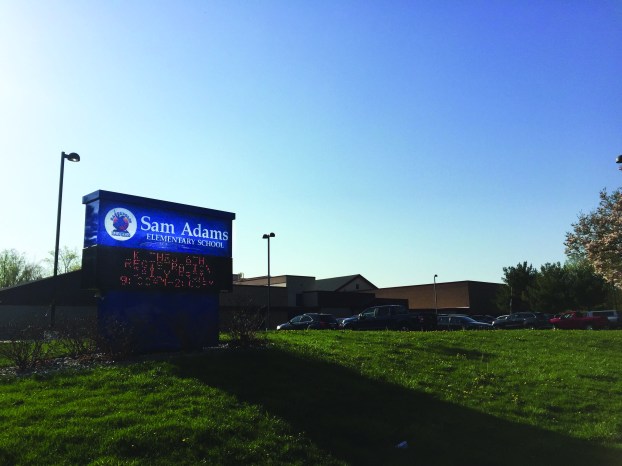 CASSOPOLIS — Some Cassopolis community members are speaking out against what they see as “a culture of bullying” within the school district.

Monday evening, the Cassopolis Public Schools Board of Education met for its regularly scheduled meeting. During the public comment portion, several community members shared their thoughts on what they see as a lack of administrative support for students and teachers, mismanagement and a culture that does not allow staff and community members to share their concerns.

One of the first to speak was Lesley Steensma, parent of a graduating senior and representative of Project Graduation. She first discussed the lack of district-supported events for seniors this year, saying that parents, not the district, hosted nearly all senior events. Following graduation, Steensma made a lengthy social media post about her concerns. She said administrators later contacted her to say they were “disappointed” she made the post.

“It’s very sad to me to see the elementary building and middle school building doing fun stuff, but the high school hasn’t done anything for any of their kids,” Steensma said. “It’s like they don’t care about the kids, and in this profession, that should be the top priority. Please listen to us, the parents and taxpayers who voted you in; changes need to be made sooner rather than later.”

Later in her comments, Steensma said she is aware some Cassopolis teachers are looking for positions outside the district as they do not feel they can express their concerns with the district without “having a target on their back.”

“I’ve been told ‘It’s [the administration’s] way or the highway’ by staff members in our own district,” Steensma said. “I’m seriously thinking if we have the right people in the right positions.”

Following Steensma, parent Tina Reick also claimed that staff have reached out to her “begging us for help.” Reick said she had been told that staff have been targeted or written up for speaking out against decisions they disagree with.

“Your staff isn’t happy, and they feel like they can’t even come to you [the board],” Reick said. “When they can’t come to you, they come to us.”

Former district assistant coach Greg Outlaw also spoke at the meeting, calling out what he called “a culture of bullying” within the district.

He said he has heard students do not feel supported at the school and have seen unequal punishments given to students who commit similar infractions.

“[Students] come to me because they don’t feel like they will be heard [by the administration],” he said. “These kids need to be listened to.”

Outlaw claimed that when he made a social media post regarding student concerns and rumors, the post was sent to his employer in what he believes was a retaliatory move by those within the district.

One of the final community members to speak was Clyde Presley, who expressed general disappointment with the current administration’s direction.

“As a school board, you asked us to buy into this program. You said, ‘We are going to try something different,’” Presley said. “It’s done. It’s not working. We tried a new administration, but we are not getting results. All we are getting is unhappiness.”

Though Superintendent Angela Piazza did not respond to requests for comment, Board President Deb Deubner spoke following public comment.

“Going forward, it is imperative that we [the board] back our administration,” she said. “Their decisions and performance should be based on results and compliance with policy as established by the board. … Only when policy is breached should a decision be challenged.”

Deubner ended her statement with a message of appreciation for all Cassopolis Public Schools staff members.

“Your timeless commitment and unending dedication have been so very much appreciated,” she said. “It is my desire to continue to move the district forward in our pursuit of an exceptional educational experience for every single student in our school community.”

CASSOPOLIS — The Cass County Board of Commissioners attended to several items of routine business this week. Thursday, the board... read more