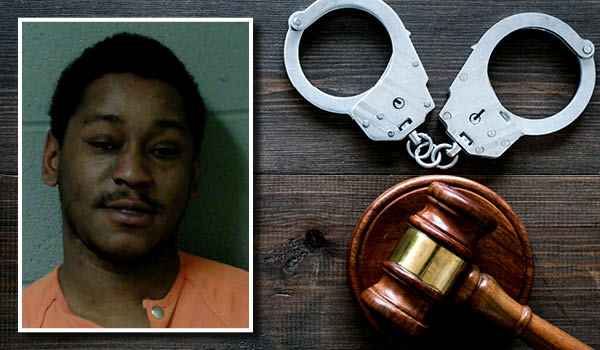 CASSOPOLIS – A Benton Harbor man was among those sentenced Friday in Cass County Circuit Court.

Nichoe Dandre Campbell, 23, of Lincoln Street in Benton Harbor, pleaded guilty to possession of a firearm by a felon as a habitual offender and was sentenced to 11 months in jail. He has credit for four days served and must pay $1,548 in fines and costs.

The incident occurred Feb. 27 on Front Street in Dowagiac. Police were called to the Shell station in downtown Dowagiac on a report of people fighting. Campbell was observed walking away.

“You’re 23 years old, and you have a juvenile record and this is your second felony as an adult,” Cass County Circuit Judge Mark Herman said. “You’re currently providing home health care for family members. What kind of care are they receiving if you’re running around with guns? I’ll give you one last opportunity to avoid prison, but that’s where you’re headed if you don’t change your ways.”

CASSOPOLIS – The man who set in motion the events that led to the murder of a Dowagiac man in... read more