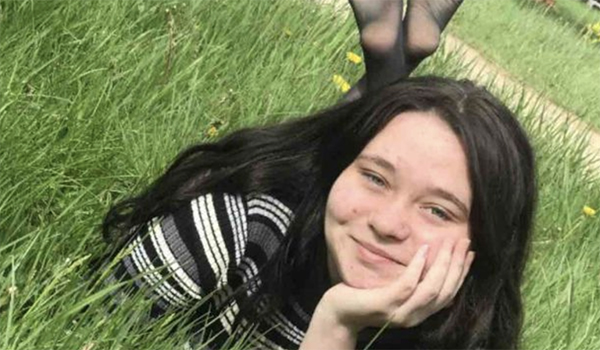 ONTWA TOWNSHIP — A teen killed in an Ontwa Township shooting Sunday has been identified as a Cassopolis Middle School student.

In social media posts, Jessica Heroy, 15, of Vandalia, was confirmed by family members to be the victim of a Sunday afternoon shooting on Maple Street in Ontwa Township. Heroy was killed around 2 p.m. Sunday when officers with the Ontwa Township/Edwardsburg Police Department were called to investigate the shooting of a 15-year-old by a 12-year-old.

Witnesses told police that a gun had been taken from a safe, but it had been believed that the gun was unloaded. The suspect pointed the weapon at Heroy and pulled the trigger. Heroy died at the scene from her injuries.

“Our heart goes out to the family and the community for this terrible tragedy,” Piazza said.

Police are currently investigating the shooting. Once the investigation is complete, it will be forwarded to the Cass County Prosecutor’s Office to review charges.

A GoFundMe page has been set up to help family members with Heroy’s funeral expenses. To donate, visit gofund.me/fc130aae.