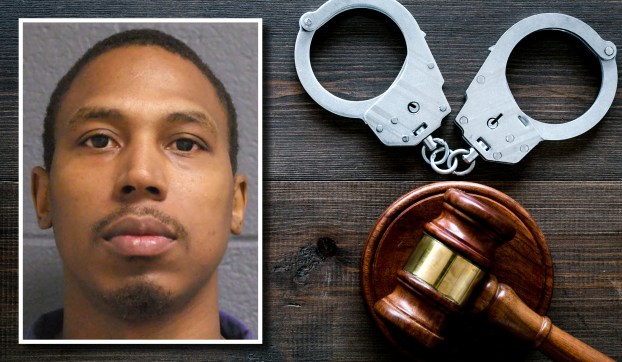 NILES – A Niles man is going back to prison after being sentenced Monday in Berrien County Trial Court.

Jeffrey Durell Allen, 38, of Niles, pleaded guilty to two counts of resisting and obstructing police and malicious destruction of police property — all as a habitual offender. He was sentenced to concurrent terms of 16 months to four years in prison on the resisting police counts and 18 months to eight years in prison on the malicious destruction charge.

Allen must pay $254.57 in fines, costs and restitution in those cases. He was also sentenced to 270 days in jail and $250 for second offense drunk driving. He can serve the jail term in any penal institution. He has credit for a total of five days already served in all the cases.

Berrien County Trial Judge Sterling Schrock told Allen that he is still in denial about his alcohol problem.

“I looked at your assessment. You say you can take care of yourself and didn’t want a referral for any kind of assistance,” he said. “You’re basically in denial yet, trying to decide if you have a problem when you have a very serious alcohol problem.”

“It’s a problem you have when you get behind the wheel of a car or when you destroy and damage the police car when officers are trying to arrest you,” he added. “I think you’re a clear-thinking person when you don’t have alcohol in your system. You probably shouldn’t touch it. Once you start, you can’t stop.”

“I’m putting you in prison because of the consequences of your alcohol consumption,” the judge said. “It’s for the crimes you committed under the influence and because you didn’t take care of it.”

Man sentenced for attempting to sell meth to undercover officer

CASSOPOLIS — A former Illinois resident was sentenced Monday for dealing meth after he sold to an undercover police officer.... read more