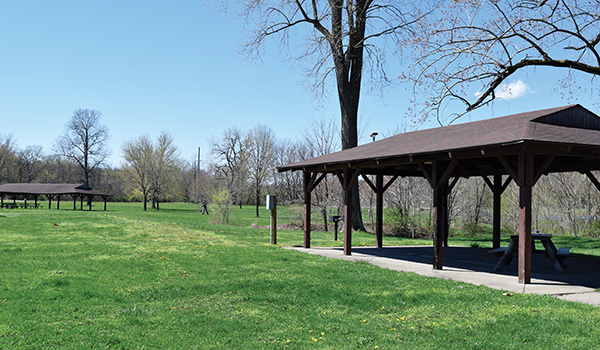 NILES — An event described by some as a “mini Woodstock” has been approved by the Niles City Council.

Monday evening, the Niles City Council voted six to two to allow the Michigan Cannabis Festival to move forward with planning for an event in Niles slated for July. The approval is contingent on organizers meeting staff recommendations for the event.

Michigan Cannabis Festival organizers submitted their application to the city in March.

Some city council members voiced concerns at the April 12 meeting about hosting the event in Niles. Those concerns included drawing an influx of people from out of town to attend.

Council member John DiCostanzo said at the April 12 meeting that he viewed the event as “a mini-Woodstock” event.

“I think if it’s really good music, and people partying in the park, it’s going to be a lot of fun,” he said.

At Monday night’s meeting, the discussion was light before the vote.

City Administrator Ric Huff said the organizers were aware the city would be placing restrictions and giving recommendations to them prior to the event.

“Not all of [the contingencies] are inclusive on your agenda item,” Huff said. “There is an agenda item that says we are negotiation on some of tonight’s topics.”

In a communication from Shelton, the Michigan Department of Licensing and Regulatory Affairs requires event applications to be submitted 90 days in advance. The vote Monday evening would allow for a late July event to be approved by LARA.

Some of the recommendations given by the city staff and city council, according to Shelton, include limiting attendance of the event to 500 individuals and the location of the festival to be at Riverfront Park South, third phase, near the Ruff and Tumble Dog Park. Vehicles will be prohibited from being parked along the roadway to allow for emergency vehicle access. Event organizers will be responsible for providing necessary security staff and all expenses related to the event, which include extra law enforcement officers, additional emergency personnel if needed, electric and water utilities, and for any structure or turf damage to be repaired at the organizers’ cost.

“My concerns were security,” Shelton said, after the meeting. “[Concerns] did not necessarily relate to the substance of the event, but more the people. Anytime more and more people congregate, there becomes a larger risk of something happening.”

This is a developing story. It will be updated as more details become available.