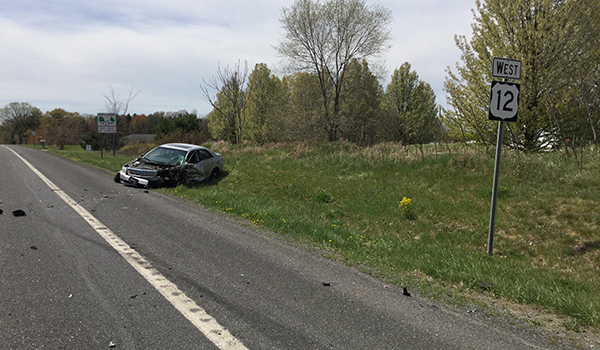 MILTON TOWNSHIP — An Elkhart woman was killed Monday in a Milton Township crash, according to the Cass County Sheriff’s Office.

Sheriff Richard Behnke reported that at approximately 11:21 a.m. Monday, his office was called to investigate a crash involving two motor vehicles. The crash occurred on US-12 west of Beebe Road in Milton Township.

From the investigation, it was determined that the two vehicles collided head-on while on US-12.  Prinscella Outlaw, 48, of Elkhart, was eastbound, while Nicholas Reader, 34, of Hillsdale, was westbound.

Outlaw succumbed to her injuries at the scene. Reader sustained minor injuries.

This case remains under investigation. Drugs and alcohol are not believed to be a factor in this crash, and seat belts were worn by both drivers, deputies said.