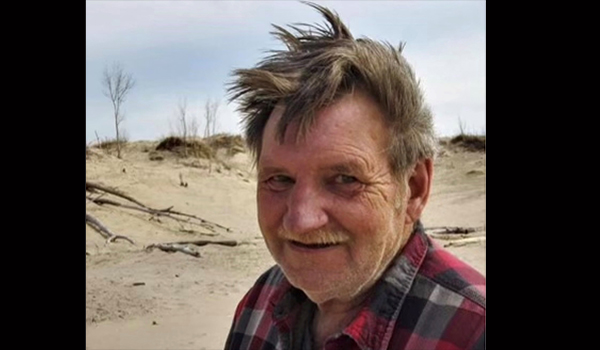 UPDATE: The Sheriff’s Office has reported the man has been found safe.

Alfred Hacker, 56, also known as “Al” or “Fred,” was last seen around 1 p.m. Monday walking east on Oak Street in Niles. The sheriff’s department said Hacker went on a walk and has not returned home.

“He may not have the mental capability to inform others of his information or to get home,” the department wrote in a press release.

Deputies said Hacker has walked to Three Rivers, where he used to live, in the past.

Anyone who has seen Hacker or who has information about his whereabouts is asked to contact Berrien County Central Dispatch at (269) 983-7141.

NILES — A teacher who was recorded allegedly attempting to meet what he thought was a 14-year-old girl at a... read more