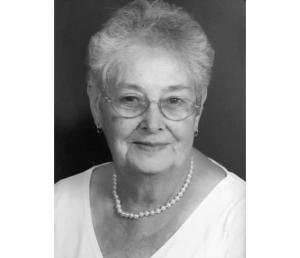 She was born on July 27, 1933, to the late Charles and Claudine Fox in Edwardsburg. On Jan. 26, 1952, she married the love of her life, Thomas Hare Sr. Ina loved to crochet, go camping and ride motorcycles.

Ina’s wishes were to be cremated. Arrangements have been entrusted to Hoven Funeral Home, Buchanan. Online condolences may be made at hovenfunerals.com.