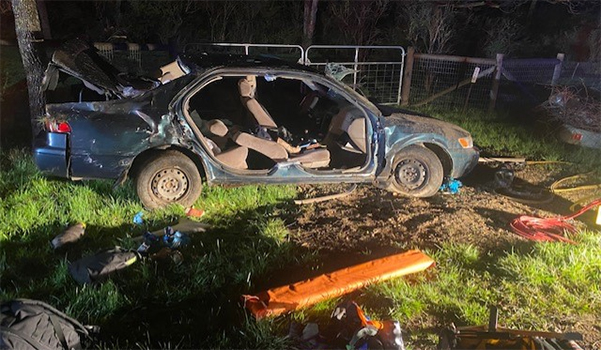 POKAGON TOWNSHIP — A single-vehicle crash on M-51, near Crystal Springs Street in Pokagon Township, sent a Niles resident and her son to the hospital.

Deputies determined through investigation that Niles resident Nicole Brant, 34, was southbound with her son, 9, on M-51 near Crystal Springs Street, when her vehicle left the road, went into the embankment, and then overturned.

The minor was thrown from the vehicle. Brant was extricated by first responders at the scene.

Deputies believe that neither involved were wearing seat belts.

DOWAGIAC — A local organization has reached the last leg of a long-term project. The Young Professionals of Greater Dowagiac... read more