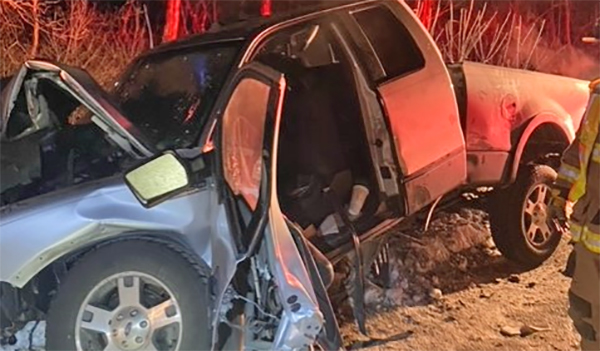 WAYNE TOWNSHIP — A Cassopolis man has been transported to the hospital after being rescued from his vehicle during a Wayne Township car accident, according to the Cass County Sheriff’s Office.

Sheriff Richard Behnke reported that at 11:09 p.m. Monday, his office was called to investigate a personal injury crash near the intersection of Rudy Road and Swamp Street in Wayne Township.

Investigation shows that 26-year-old Joseph Badner, of Cassopolis, was traveling north on Rudy Road, when he struck the concrete barrier, going over the bridge. Badner was trapped inside of the vehicle at the time of arrival. Badner was extricated from the vehicle by fire department personnel and was then transported to South Bend Memorial Hospital by Pride Care EMS.

Seatbelts were worn at the time of the incident.

SOUTHWEST MICHIGAN — As of Monday, Berrien County reported 10,112 COVID-19 cases and 206 deaths, according to the Michigan Department... read more