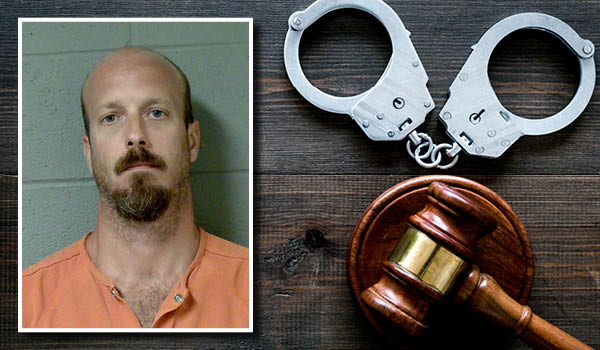 Niles man sentenced to jail for abuse of underage girl

A Niles man was sentenced to probation and jail in Cass County Court after being convicted of criminal sexual conduct.

Travis Raymond Mitchell, 38, of Grill Avenue in Niles, pleaded guilty of fourth-degree criminal sexual conduct and was sentenced to five years in probation, 270 days in jail with credit for one day served and $3,058 in fines and costs. He must also register as a sex offender.

The incident occurred in December 2016 at a location in the Niles area when he grabbed the breast of an underage female.

The victim spoke before the sentencing. She said that Mitchell has alcohol issues and had abused her when she was younger and then again in 2016. She said she had suffered “extraordinary”
mental trauma.

Fitz called the victim’s statement one of the “most bravest and most eloquent statements” he had heard during his career.

“If you do this sort of crime, you need to do the time,” he said. “The victim is a survivor. She cares about your soul despite the evil you rained down on her.”