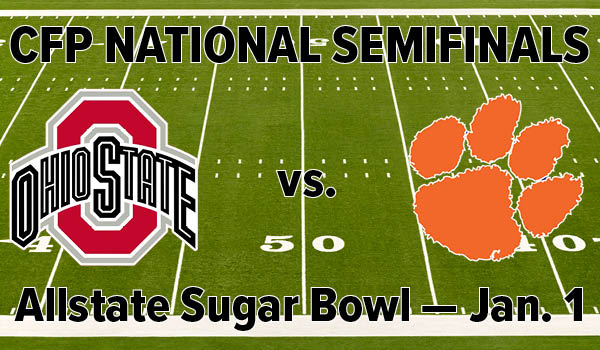 ROSEMONT, Ill. —Five Big Ten schools were selected for bowl competition on Sunday, highlighted by a berth in the College Football Playoff for Ohio State.

The Buckeyes were the No. 3 seed in the final CFP rankings and will face second-seeded Clemson in the CFP National Semifinal at the Allstate Sugar Bowl on Jan. 1 in New Orleans. Indiana, Iowa, Northwestern and Wisconsin also earned bowl berths. 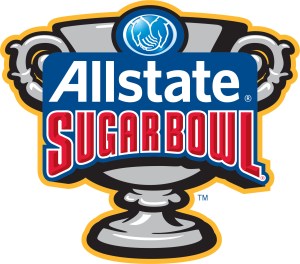 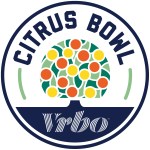 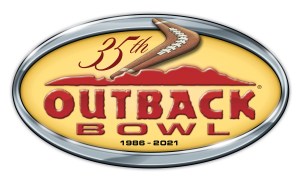 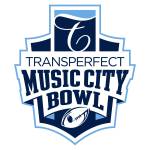 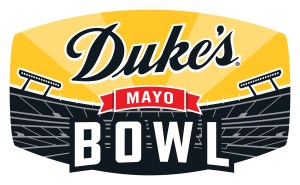 SOUTHWEST MICHIGAN — COVID-19 cases are continuing to rise in southwest Michigan, according to the Michigan Department of Health and... read more