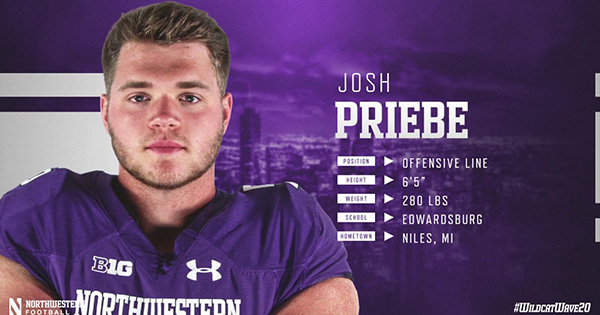 NILES — Just when it looked like COVID-19 would not play a key factor in the Big Ten Championship game, Michigan announced Tuesday that it has to cancel its annual rivalry game against Ohio State on Saturday.

“The number of positive tests has continued to trend in an upward direction over the last seven days,” said Warde Manuel, U-M’s director of athletics. “We have not been cleared to participate in practice at this time. Unfortunately, we will not be able to field a team due to COVID-19 positives and the associated quarantining required of close-contact individuals. This decision is disappointing for our team and coaches, but their health and safety is paramount, and it will always come first in our decision-making.”

Northwestern (5-1) locked up a spot in the Big Ten Championship Game as the winner of the West Division. The Wildcats will be playing for the league title for the second team, the last of which came in 2018. 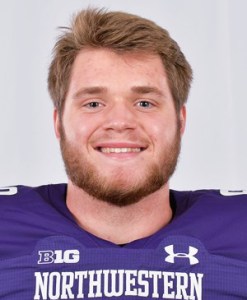 Michigan was also forced to cancel its final home game against Maryland last Saturday due to COVID-related issues.

Here are some other Big Ten Conference notes heading into the final week:

VANDALIA — While COVID-19 may have canceled one beloved Cass County tradition, members of a local organization are encouraging the... read more