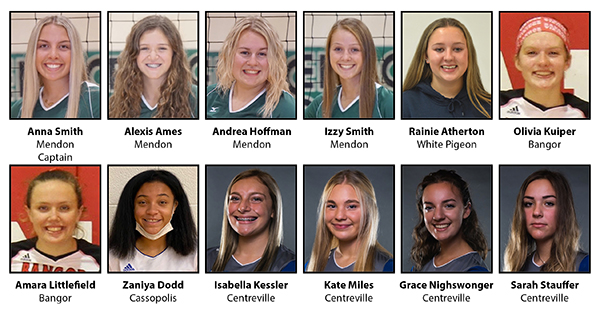 The Hornets were led by Anna Smith, who was named captain of the team.

Marcellus’ Rachel Mihills and Emma Holmes were named to the honorable mention portion of the squad.

NILES — Recognizing that there is no place like home for the holidays, the city of Niles, with help from the... read more