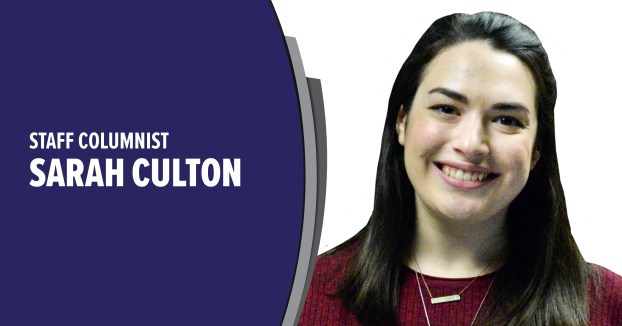 CULTON: No election results? Here’s why

Many of you likely spent Tuesday in line at the polls, voting for everything from the U.S. President to your local school board trustees. So, when you opened today’s paper or eagerly clicked on Leaderpub.com, you probably searched for the election results.

However, you won’t find them here — at least, not today.

There are a few reasons our editorial team made this decision, but the most straightforward explanation is we don’t yet know the election results. The last polls in the country did not close until midnight Eastern Time, and by the time your paper hit your front porch this morning, there was not a complete count of ballots. There will not be a full count for days — maybe even weeks.

Across the country, nearly 100 million Americans (As of Monday) voted by mail in the 2020 presidential election, more than double the amount of mail-in voters in 2016. Because of this, election scholars and academics are estimating it will be several days to weeks before election results will be clear. This is especially true in Michigan, where precincts could not begin counting mail-in votes until Tuesday.

While we cannot be sure when to expect a full count, the Washington Post looked to this year’s primaries, which also increased mail-in voting, to get an idea. In five states that relied heavily on mail-in ballots, results were reported in an average of 6.4 days.

At Leader Publications, we considered this information and decided there was no way we could report accurate election results to you by our press deadline Tuesday. Instead, you will find unofficial election results reported on Leaderpub.com as they become available, and you will also find them documented in Saturday’s print editions.

This is an unusual election, so the way we report on it is unusual as well.

I understand you may be frustrated not to see election results in today’s paper, but the decision was made on the basis of reporting the most accurate information and results to our readers as possible.

WATERVLIET — A lack of court time did not seem to hurt the Brandywine volleyball team in its sweep of... read more