NILES — As of Thursday morning, the South Bend Police Department is still investigating the disappearance of 32-year-old Garrett Gilpin. 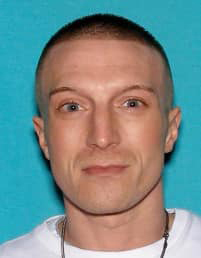 Gilpin has residences in both South Bend and Niles, according to Karsten.

“We have no new updates at this time, but we are following up on some leads, and may have an update by the end of the week,” Karsten said.

Gilpin is described as having blonde hair and blue eyes. He is 5’7” and weighs 132 pounds.

He was last seen in white high-top shoes and blue jeans. He also has tattoos on his right and left arms, and on the back of his neck.