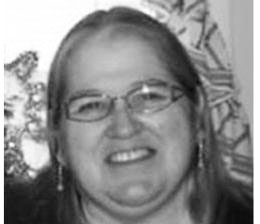 Mary Alice Schultz, 64, of Dowagiac, passed away on Sunday, Oct. 18, 2020, at Borgess Medical Center in Kalamazoo.

Arrangements have been entrusted to Clark Chapel, 405 Center St., Dowagiac. Private family services will be at a later date with Mary’s final resting place being at South Wayne Cemetery in Dowagiac.

She was a 1975 graduate of Dowagiac Union High School.