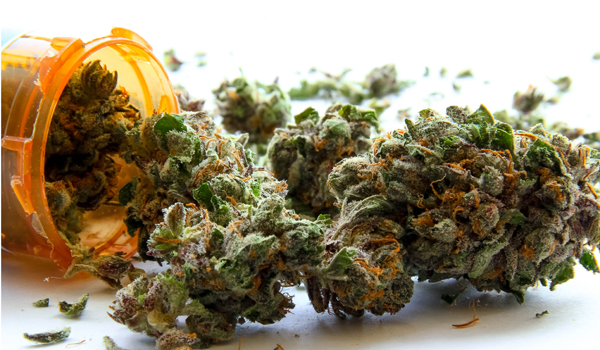 NILES — Just one business was up for discussion at the Niles Planning Commission meeting Wednesday evening.

According to Michigan Licensing and Regulatory Affairs Marijuana Regulatory Agency, a class B license authorizes “not more than 500 marijuana plants.”

During the meeting, Daniel Stoica, of MichiCann, called in to give an update on the business.

“For the past several months, since April, we have been growing [marijuana] medically,” Stoica said. “Growing recreationally, and being able to supply the adult-use dispensaries and provisioning centers around us, is really the next strategy for our business plan.”

Stoica hoped to have a site plan submitted at the next planning commission meeting, as MichiCann is planning an addition to its current facility to accommodate more plants.

“In order to get the 1,000 plants really rocking and rolling in our facility,” he said, of the additional 500 that would be added by the class B license.

Stoica reported no issues with the facility and said MichiCann had “several inspections” from the Michigan Regulatory Agency.

“We really appreciate the consideration and look forward to being able to serve the adult-use community,” Stoica said.

The planning commission members asked if the facility had been in compliance of each ordinance in Niles.

“Very much so,” answered Sanya Vitale, Niles community development director. “They have a beautiful facility. These gentlemen [MichiCann representatives Daniel Stoica and Tony Gryzwana] are actually very compliant, and are frequently the source I call when I need information on an interpretation of marijuana information when I have a question, and I don’t understand what it means.”

Vitale read the zoning administration review and presented to the commission members a recommendation to approve their request without condition.

The council took a vote and passed the special land use unanimously.

NILES — As the weather cools, it is time to put on some sturdy shoes, a cozy sweater or jacket... read more