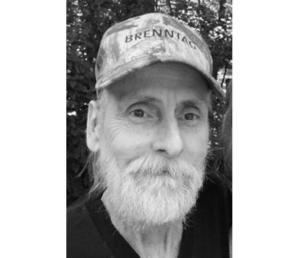 Vern was raised by his mother and step-father, Ray and Mary Acree, in California.

During his high school year’s, he moved back to Chicago and later joined the U.S. Army. After being medically discharged from the Army Vern had two daughters. Later he and his girlfriend, Cyndi Benson, moved to Michigan where they made their home. Vern and Cyndi remained together for the next 31 years. He was a family man through and through and was happiest when he was with his and Cyndi’s families.

He was preceded in death by his parents, Lou Pote, and Mary and Ray Acree; and his siblings, Bonnie Groleau and Pat Slocum.

In keeping with Vern’s wishes he has been cremated and no public services will be hosted.

Ella May (Minisee) Hawks, of Hudsonville

Ella May (Minisee) Hawks, 95, of Hudsonville, Michigan, passed away on Wednesday, Sept. 2, 2020, in the West Bloomfield Health... read more