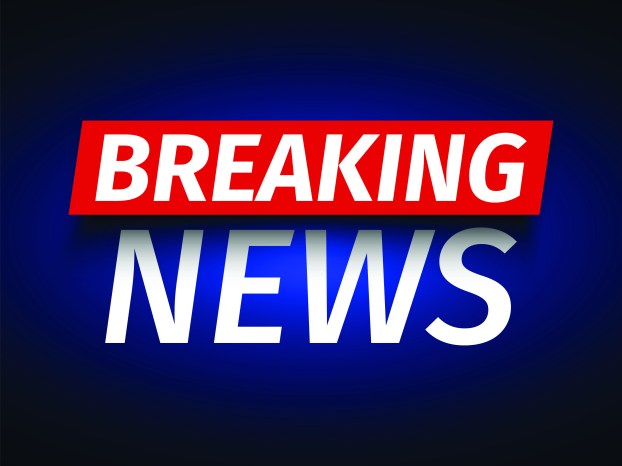 NILES — A South Bend woman was arraigned Thursday afternoon after being involved in a hit and run Wednesday evening, injuring a 15-year-old girl.

According to Berrien County Prosecuting Attorney Michael Sepic, Maricela Hernandez-Davila, 34, has been charged with operating while intoxicated causing serious injury, failure to stop in a personal injury accident, and driving without a valid operating license. The first two charges each carry a five-year maximum sentence.

The pedestrian, a 15-year-old girl, was transported to Memorial Hospital Wednesday evening with a head injury.

The charges stem from a Wednesday night incident in which Hernandez-Davila allegedly struck a pedestrian with her vehicle before driving away.

The accident reportedly happened in Niles Township at 7:20 p.m. when police responded to a report of a pedestrian hit by a vehicle. The vehicle left the scene of the crash.

Investigations revealed a vehicle was northbound on 17th Street, south of Fulkerson Avenue. The vehicle, described by troopers as a gray Nissan Sentra, then reportedly continued to drive recklessly, running stop signs and red lights.

A concerned citizen called 911 after observing the vehicle disregard a stoplight at 11th and Main Street. The citizen then continued to follow the involved vehicle and gave updates to police on its locations until the involved vehicle parked in front of a house in the city of Niles.

After the vehicle was parked, police arrived at the location and took Hernandez-Davila into custody.

CASSOPOLIS — Cass County children will have the chance to expand their 4-H skills at an upcoming event. Hailey Harman,... read more