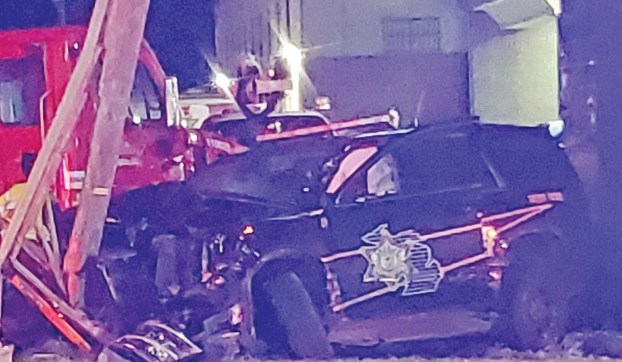 Both Withington and Paterson were transported by ambulance to Spectrum Health Lakeland Hospital in Niles for minor injuries.

Following the accident, Paterson was cited by police and released. The crash remains under investigation.

The Berrien County Sheriff’s Office was assisted at the scene by the Niles Fire Department, Niles Police Department and SMCAS.